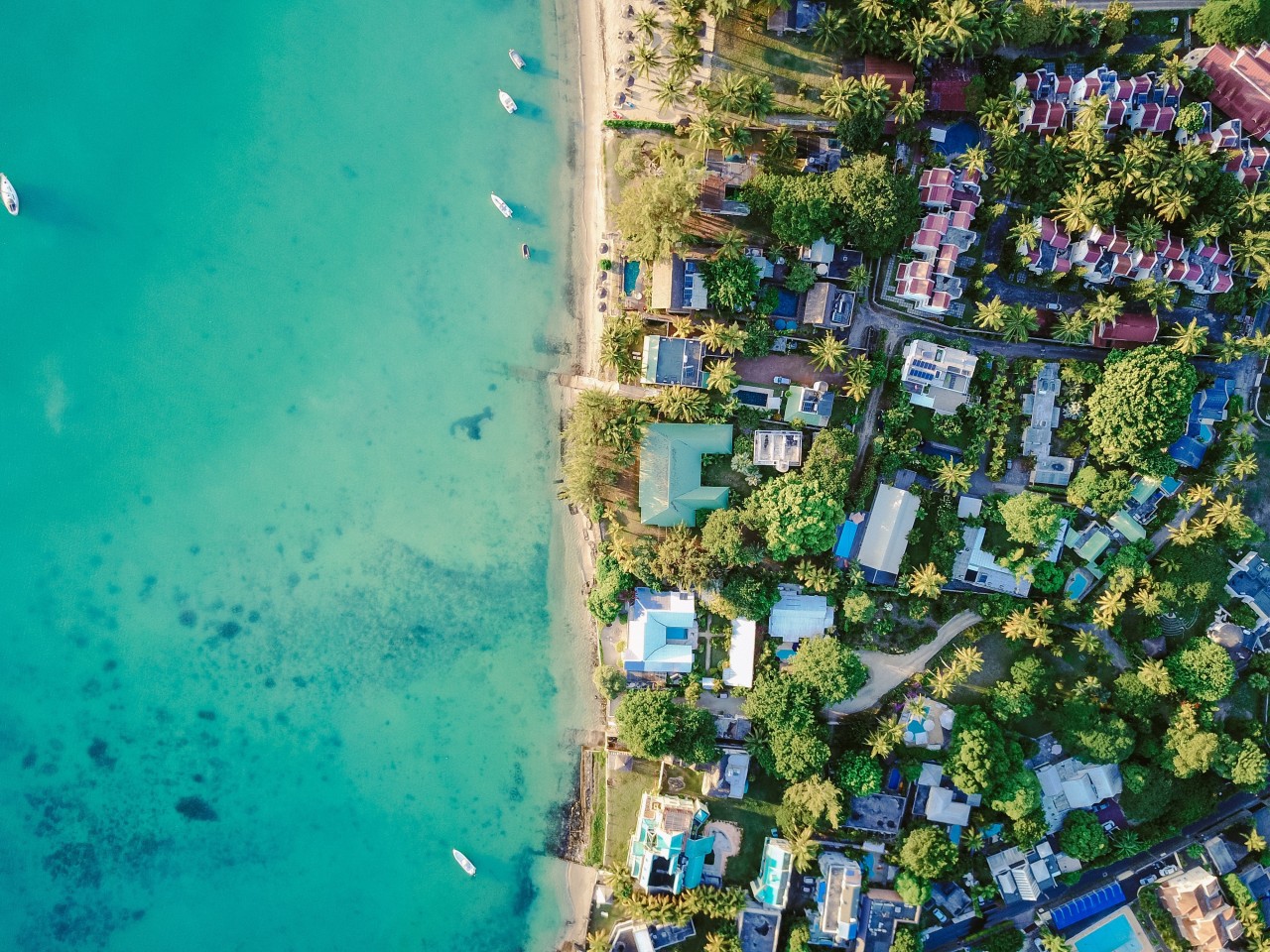 Recently, the Federal Aviation Administration (FAA) has announced the organizations selected to help the agency in improving test administration requirements for recreational Unmanned Aircraft Systems (UAS) or drones aeronautical knowledge and safety test. The federal agency is pursuing these efforts to improve the large portion of drone operations and its public safety.

END_OF_DOCUMENT_TOKEN_TO_BE_REPLACED 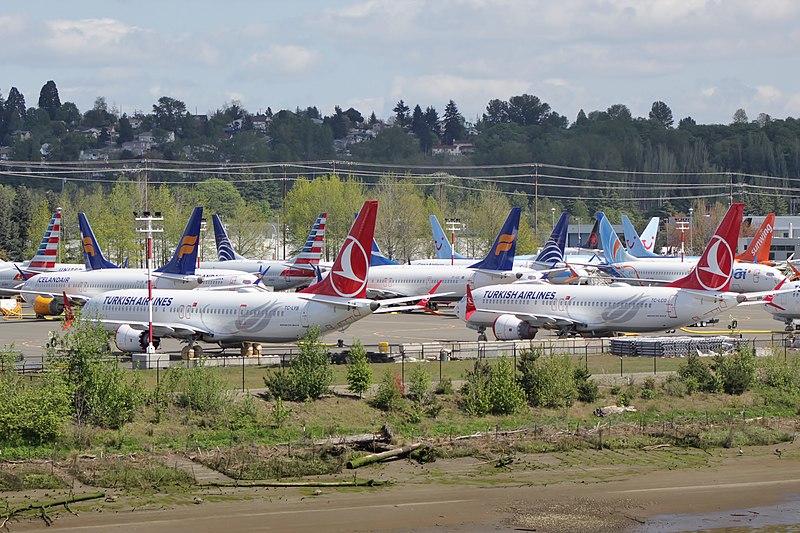 Boeing will suspend 737 Max production after the Federal Aviation Administration (FAA) said it would not approve of its return to service before 2020. While still struggling to receive approval from other international regulators to get the 737 Max off the ground, Boeing executives and board members are on the brink of making one of the most major decisions in the centennial company’s history.

END_OF_DOCUMENT_TOKEN_TO_BE_REPLACED

The 31st Annual International Women in Aviation Conference will be held March 5-7, 2020 at Disney’s Coronado Springs Resort in Lake Buena Vista, Florida to honor the 2020 inductees. The Class of 2020 are women who’ve made momentous contributions as record setters, pioneers, or innovators. These individuals or groups have either helped other women become successful in the aviation industry or have paved the way with more opportunities for other women. Our aviation crew at the Sheffield School of Aeronautics are happy to report on the 2020 inductees to the Women in Aviation Hall of Fame.

END_OF_DOCUMENT_TOKEN_TO_BE_REPLACED 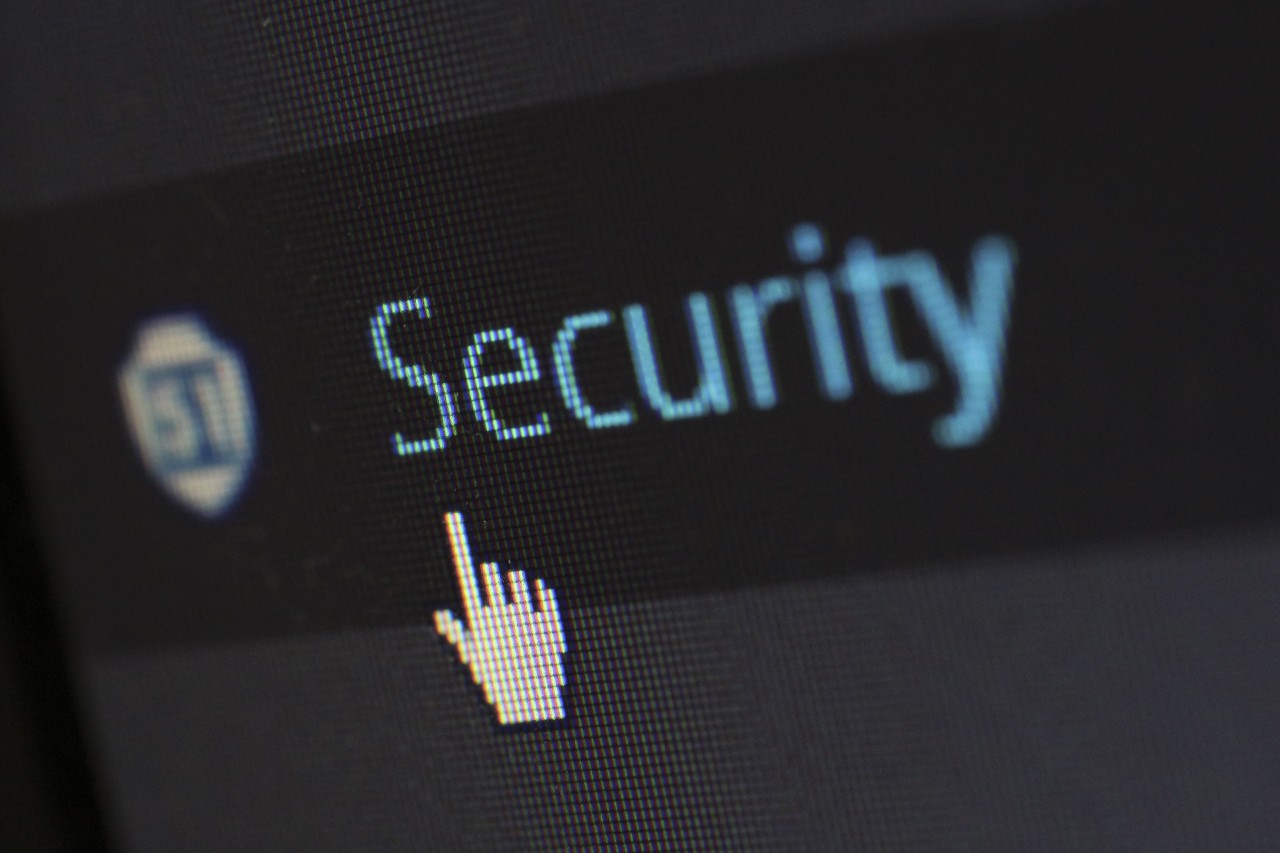 Shipping and supply vessel giant, Maersk, endured almost half a billion dollars in losses back in 2017 when their systems were infected by the NotPetya sabotageware. However, Maersk was not the target of the cyber-attack; so, how could this problem affect the aviation industry? Yes, the Maersk attack impacted the company, not its aircraft, but security researcher, Chris Kubecka, recently reported cybersecurity risks in aviation extend to planes in the air. Supporting Kubecka’s findings was Atlantic Council’s recent report on the current state of aviation cybersecurity, and our experienced crew at the aircraft dispatching school go into detail on how addressing aviation cybersecurity in the industry is imperative.

END_OF_DOCUMENT_TOKEN_TO_BE_REPLACED 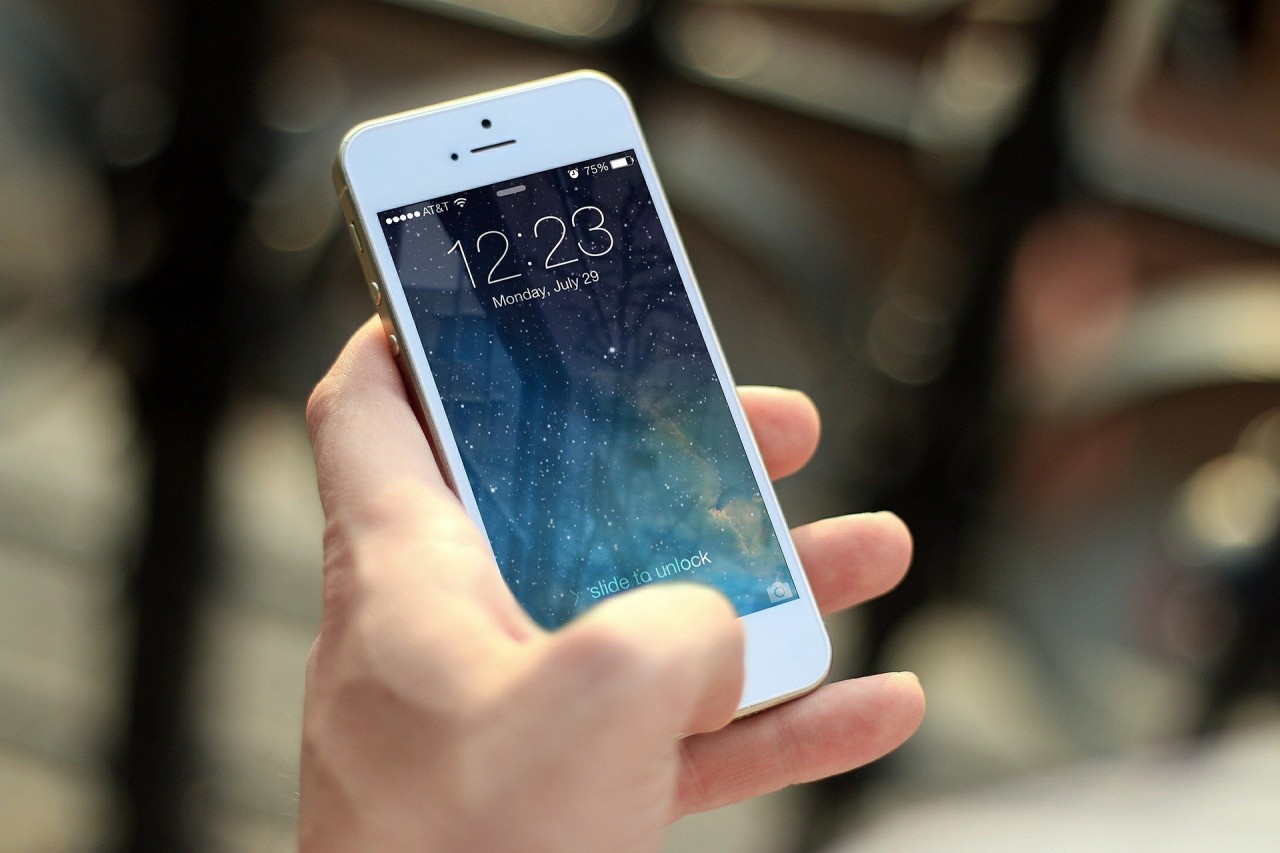 Have you ever been on an airplane just before takeoff, as the pilot instructs passengers to turn on “airplane mode” over the PA system, and you notice another passenger engrossed in a video call on their smartphone? This happens too often even though flight attendants always ask travelers to turn off phone connectivity for everyone’s safety. Flight attendants don’t ask passengers to do this for their health; according to Federal Aviation Administration (FAA), “cell phones should be in airplane mode or with cellular service disabled – i.e., no signal bars displayed—and cannot be used for voice communications based on FCC regulations that prohibit any airborne calls using cell phones.” [1] However, a recent survey by AT&T’s All Home Connections shows that most passengers ignore phone safety on airplanes, despite FCC rules.

END_OF_DOCUMENT_TOKEN_TO_BE_REPLACED 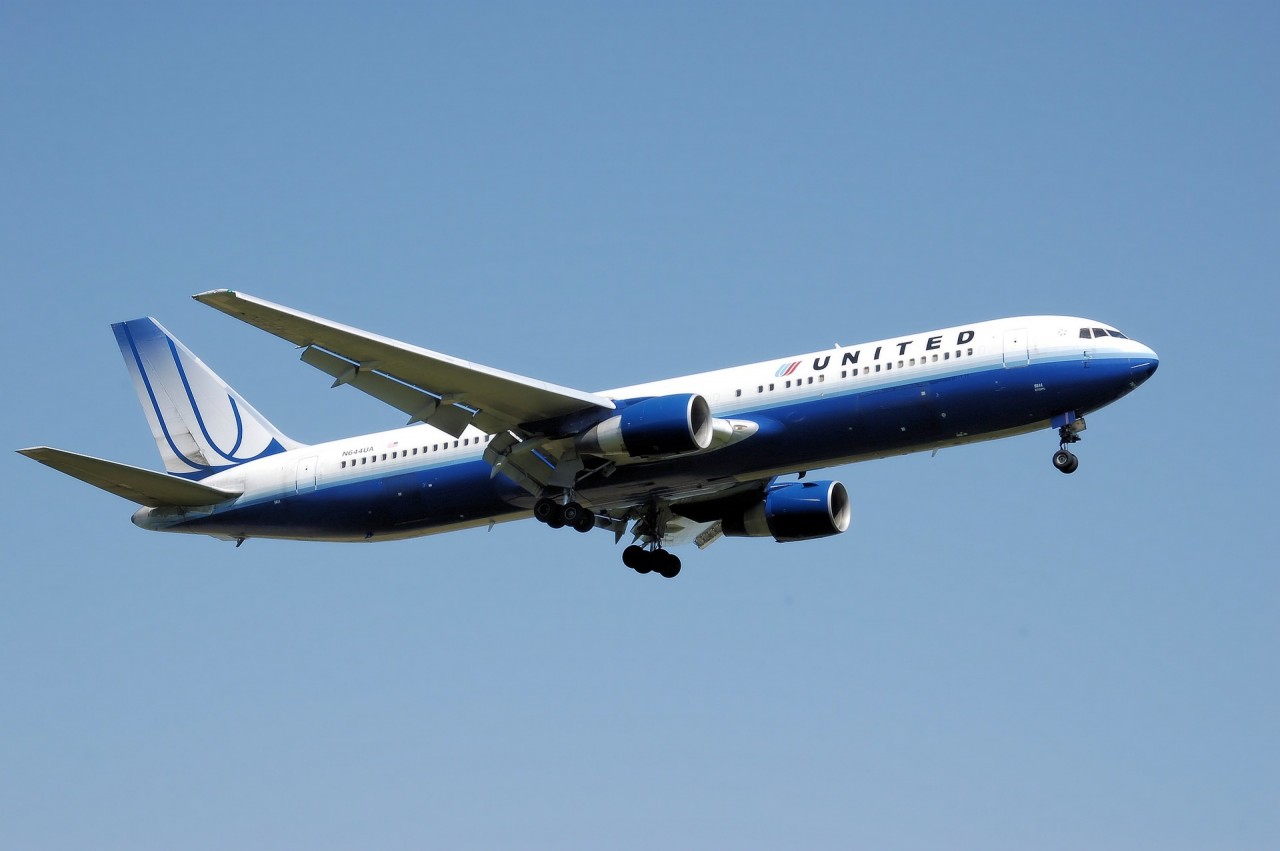 No matter whether you’re traveling for business or pleasure, long-haul flights can negatively affect your circadian rhythm, a.k.a. jet lag. With various tips on how to beat jet lag found across the World Wide Web, United Airlines has recently found a way to help its passengers beat jet lag in one app. Along with the free or discounted Clear membership released this summer, United MileagePlus members will now have this handy tool at their disposal to help with jet lag. The aviation crew at Sheffield goes into detail on how to help with jet lag with United Airlines’ Timeshifter app.

END_OF_DOCUMENT_TOKEN_TO_BE_REPLACED 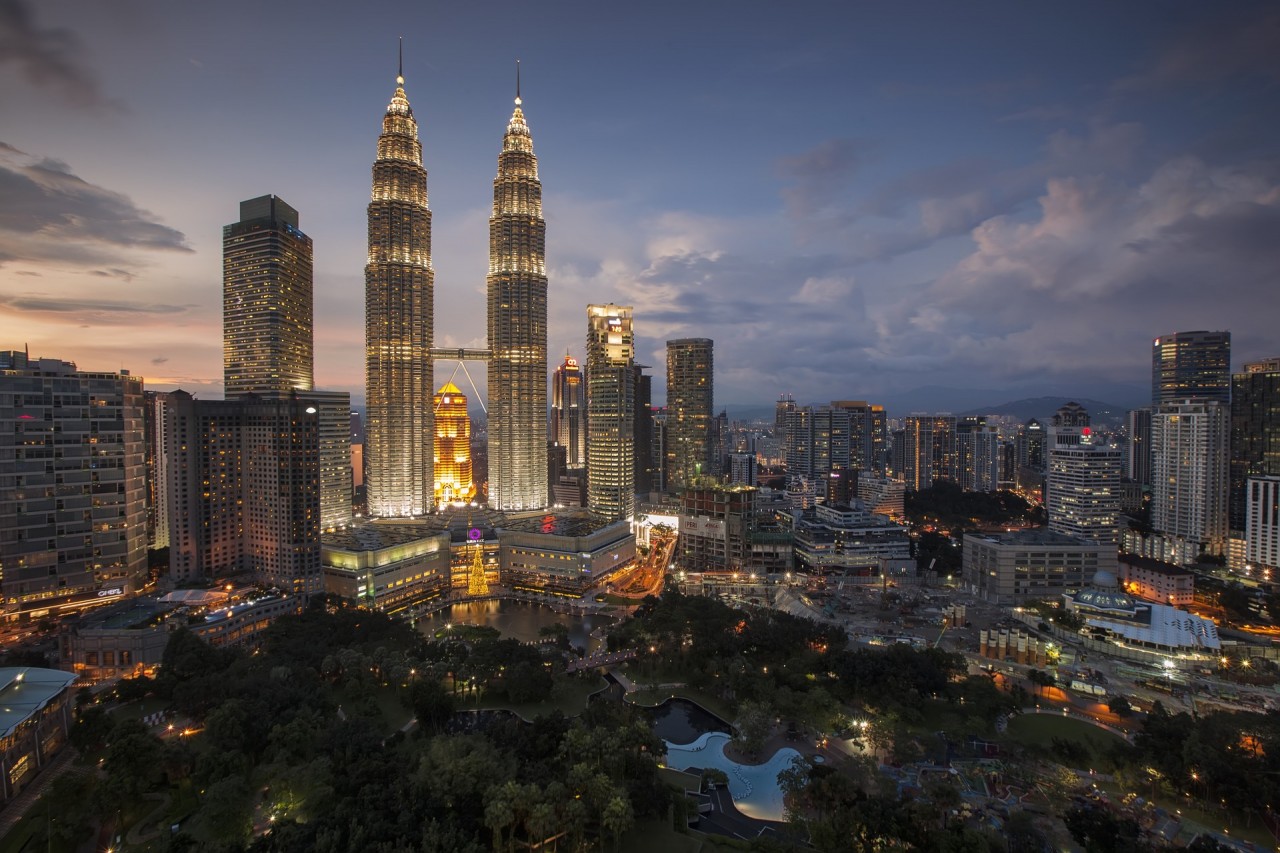 As of Monday, November 11th, Asia is now the region with the most airlines barred from the United States airspace after the FAA downgraded Malaysia’s aviation authority. The U.S. Federal Aviation Administration (FAA) has reduced the Civil Aviation Authority of Malaysia (CAAM) to a Category 2 rating, meaning the nation‘s aviation safety is “deficient in one or more areas, such as technical expertise, trained personnel, record-keeping, and/or inspection procedures.”[1] Our aviation crew at the Sheffield School of Aeronautics break down how the FAA downgraded Malaysia’s aviation authority.

END_OF_DOCUMENT_TOKEN_TO_BE_REPLACED 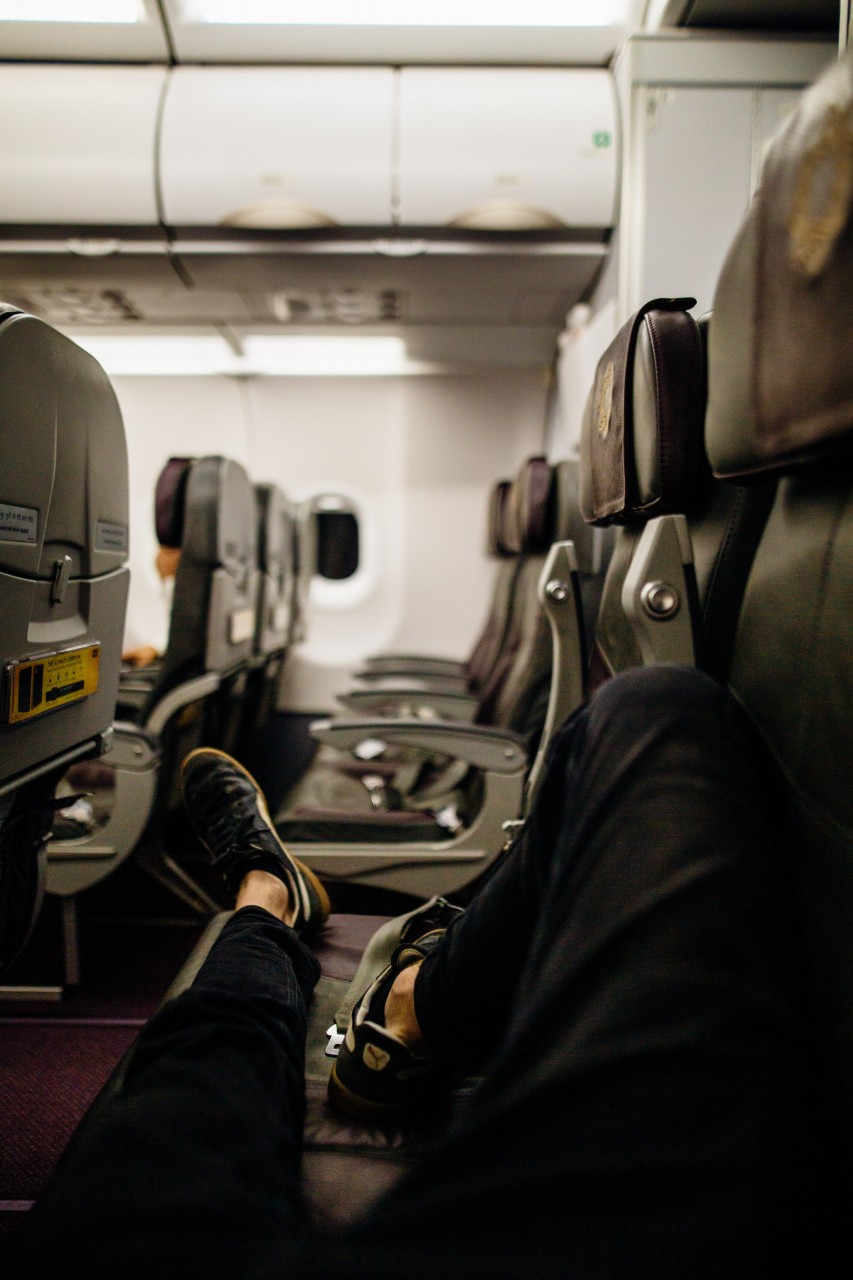 Are you packed and ready for your upcoming flight? Whether it’s for business or pleasure, your top priorities are making sure you’ve checked in within 24 hours of departure, all travel essentials have been packed, and double-checking you have your passport handy. However, with the excitement for your trip and checking off your to-do list, jet lag may be the last thing on your mind. What can really throw a wrench in your travel plans is having an irregular sleep cycle, therefore, our aircraft dispatcher team at Sheffield talks about how to beat jet lag.

END_OF_DOCUMENT_TOKEN_TO_BE_REPLACED 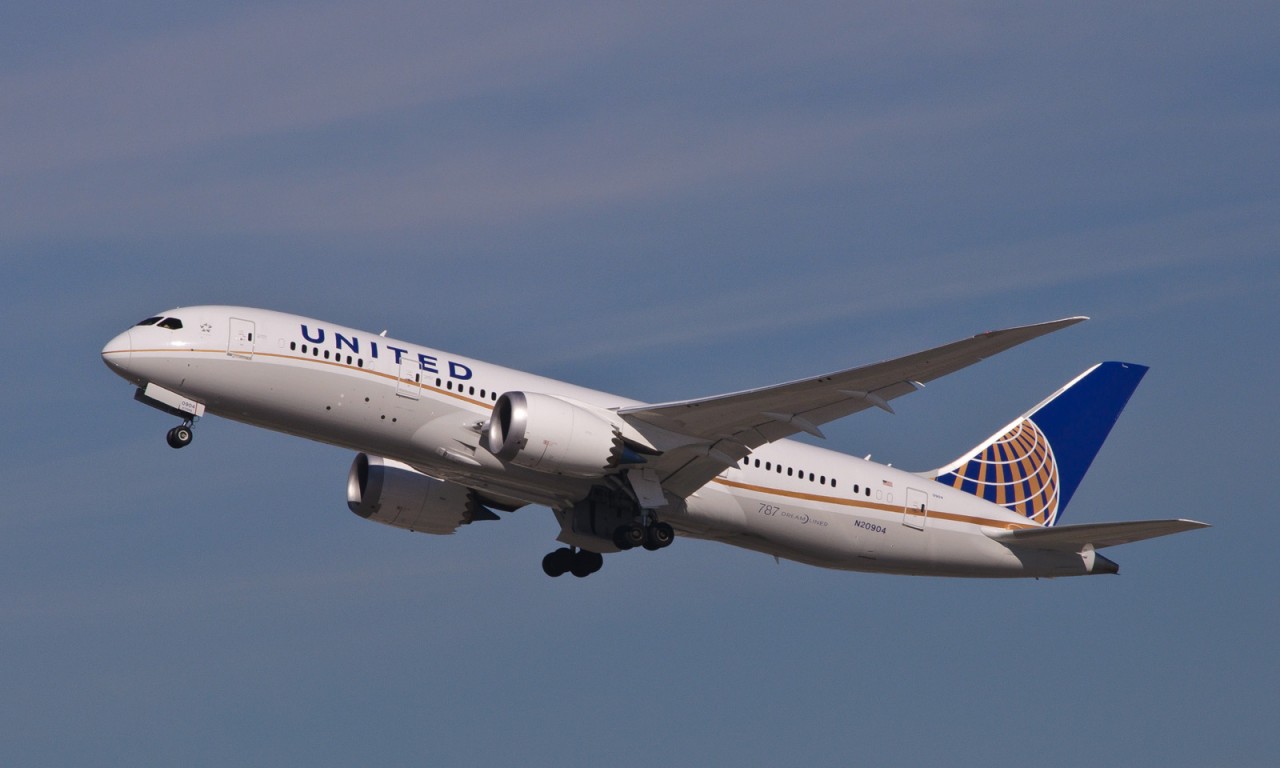 Investment analysts at United Airlines are paid to worry about the company’s budget, especially if the current rumor of an economic downturn happens sooner than expected. However, after the company’s quarterly earnings call on Wednesday, the higher-ups have come up with a simple strategy to cut down on costs. Executives have confirmed that United Airlines is planning to fly larger jets to lower costs over the next six years. Also known as “increasing gauge,” the strategy will call for larger aircraft to seat more passengers per flight.