How Do Airplanes Fly? 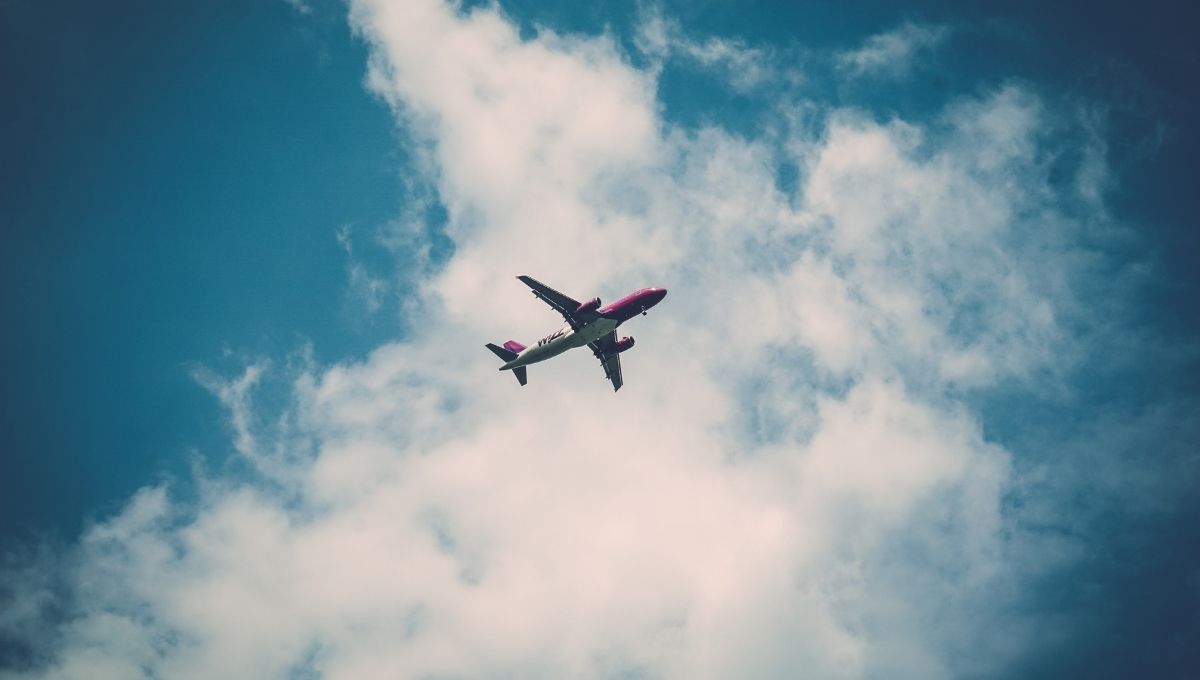 What is that impossible noise overhead? You recognize it instantly as a jet plane, speeding off to a destination unknown, and think nothing more about it as you go on about your day. The miracle of flight is often taken for granted. How do they get those big, metal, cylinder birds off the ground, anyway? You may find yourself asking, “How do airplanes fly?” The answer can be as simple as, “They take off!” But there’s a far more nuanced answer at our fingertips. At Sheffield School of Aeronautics, we want to take a closer look at the answer to the question, “How do planes fly?”

Though human imagination has reached for the skies since the early Renaissance, it’s largely accepted that man first achieved sustained flight just on this side of the 20th century, in the little American town of Kitty Hawk, North Carolina. Wilbur and Orville Wright’s first ascent and descent on December 17, 1903, spanned all of 12 seconds – small potatoes in comparison to the future, but the Wright Brothers supplied a defining chapter for aeronautical science.

Over a century removed, air travel has become one of the safest and most efficient modes of transportation in the world. But how did we end up here, so casually sharing real estate with the birds? In short, how do airplanes fly? Our team at Sheffield School of Aeronautics offers a closer look at the mechanics surrounding the passage of flight.

How Do Airplanes Stay In the Air?

There are many different mechanisms that act to not only help an aircraft take off but also to help it maintain its status in the air. We’ll keep it as simple as we can.

Take notice next time you’re near an airfield. When taking off or coming in to land, the first thing you’ll do is hear the noise of the engines. While there are different types of engines, each serves a similar purpose – to get the plane and all of its weighted inertia thrusting forward. This rapid forward motion causes air to flow above, below, and across the plane’s wings. Given the tilt of the wings, they are able to generate a force known as lift, which is used to move the airplane upwards while keeping the forward momentum. Once the necessary speed and airflow is achieved, you have liftoff! Once in the air, the same speed and lift are what maintain flight.

There are many different ideas of how best to exploit lift and conserve fuel, and the science of flight is always evolving. At Sheffield School of Aeronautics, as one of the longest-running dispatching schools in the country, we’ve seen the world we know to change quite a bit. From advanced technology to the freedoms of the air, we have made a point to change along with the times.

How High Do Airplanes Fly?

There are many different types of planes and air traffic restrictions that keep certain aircraft at a designated altitude. Commercial airplanes have a max altitude of 42,000 feet, while military aircraft typically maintain an altitude around 50,000 feet above the earth’s surface. Specially designed aircraft can reach altitudes of 100,000 feet.

How Fast Do Airplanes Fly?

If the possibility of flight excites you, now is a great time to start taking aircraft dispatcher courses at Sheffield to join the team and secure jobs in high demand. Our airline dispatcher school provides students with the education and licensing to meet the needs of this growing industry. Contact us today to begin your career as a flight dispatcher.

Where and How Do Airplanes Store Their Fuel?