Are Airplane Pilots Going on Strike? 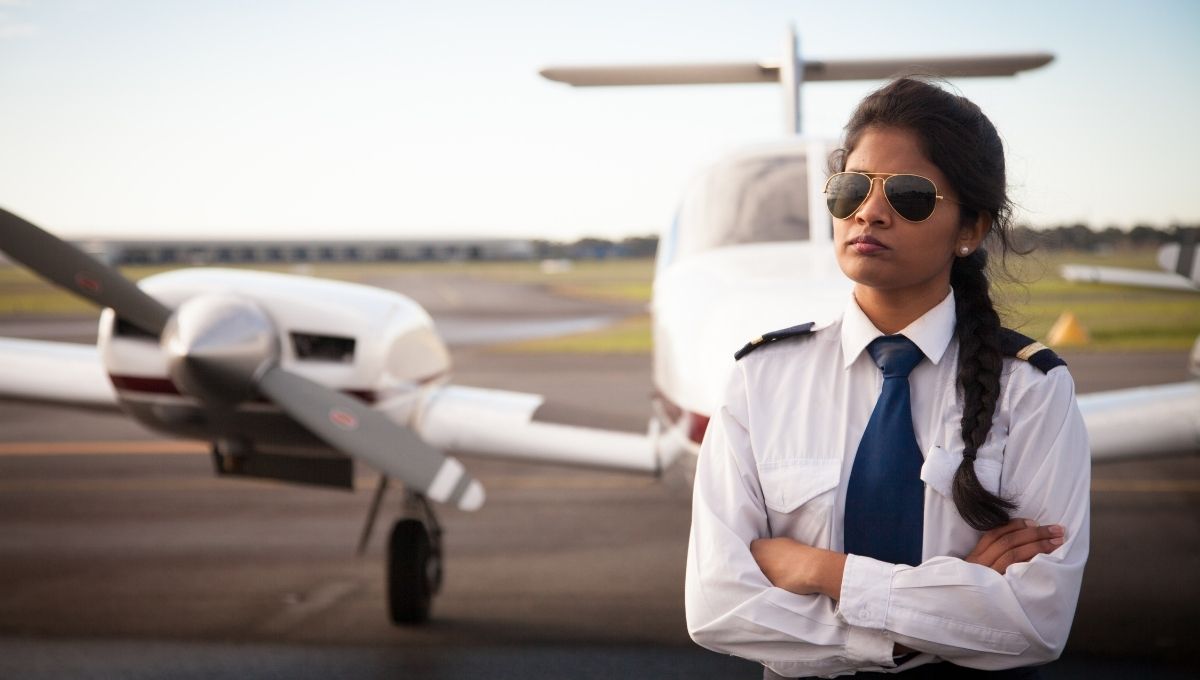 It has been a turbulent year and a half for the airline industry. First, there were implementations of travel restrictions in mid-2020 that led to low domestic and international travel. More recently, there is news of pilot shortages as flight demand begins to ramp up. In recent weeks, we have begun to see rumors emerging that pilots of certain airline carriers are going on strike. Which pilots are striking, and what are they protesting?

Which Airlines Have Pilot Strikes?

August has not been a great month for Spirit Airlines. The airline has seen a staggering amount of flight cancellations that has had many speculating employee strikes are taking place. Just in the first week of August, there were the following flight cancellation amounts:

Looking at this data, it is not difficult to see why many speculate on employee strikes, though rumors of these employee strikes have been denied by Spirit Airlines. The company is citing internal disorganization as the main reason behind the flight cancellations. As demand for flights increases, airlines have been forced to reschedule many employees who were furloughed during the peak of the pandemic, and as a result, are struggling to meet scheduled flight times. Spirit Airlines is now scrambling to hire and schedule pilots, aircraft dispatchers, and customer service employees.

Service has recently seen improvements, and it seems Spirit Airlines will continue to add staff to meet customer demand.

A recently confirmed pilot strike is an employee strike at Air India which concluded in early July. This strike was due to a variety of factors. Pilots were in dispute about training for flying the Boeing 787 Dreamliner, as they were concerned about their health and safety, and they wanted better compensation. The strike lasted for about two months and caused hardships to an already struggling airline.

What These Strikes and Cancellations Mean for the Airline Industry

This summer, the increased flight cancellations show that some airlines are not fully prepared to meet the growing demand for domestic and international flights. As vaccinations and consumer demand grow, airlines will need to hire many new employees. Additionally, airline employees will most likely have more bargaining power, leading to potential increases in salary and benefits. Positions such as aircraft dispatchers that require FAA aircraft dispatcher licenses and certifications are specialized skilled workers that are needed. The result of this may mean that salaries will increase to draw more employees.

Now is a great time to start taking aircraft dispatcher courses to gain licensing and eligibility for jobs in high demand. Our airline dispatcher school provides students with the education and licensing to meet the needs of this growing industry. Contact us today to begin your career as a flight dispatcher.