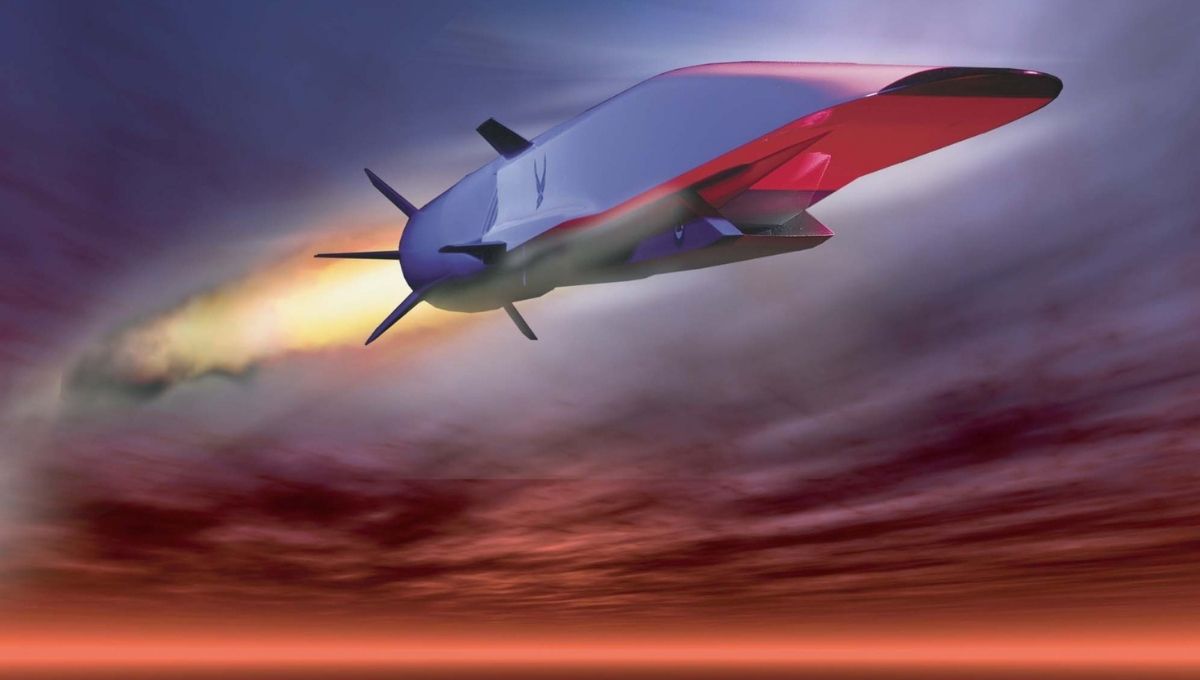 The appeal of an electric-powered airplane is easy to see. An electric-powered plane would bring about lower fuel costs, eco-friendly travel, and a quieter flying experience, just to name a few. With the benefits being numerous, is electric aviation the future of flying?

The History of Electric Aviation

The first attempt to create an electrically propelled airline occurred in the late 1800s when two French army officers attempted to develop a battery to power a plane but were unable to fashion a battery that could hold enough energy. A battery capable of storing enough electricity to power an airplane would not be possible until the invention of lithium-ion batteries, first created in the 1980s.1

Currently, the issue holding back a major revolution in airline transportation is the fact that our current batteries are not as energy efficient as gasoline. As Abby Narishkin explains in Business Insider’s article, Why Electric Planes Haven’t Taken Off Yet, “Right now, even the best batteries have a specific energy of only 250 watt-hours per kilogram, but we have to get closer to 800 to really start flying.”1 Until they manage to fashion a battery that has an energy capacity equal to or greater than current traditional fuel sources, a mass overhaul of aviation fuel source will not occur.

A second issue that stands in the way of electric aviation is the current strict certifications and regulations that surround the world of aviation. If a battery were developed with the required capacity, airlines would be required to apply for permission from the Federal Aviation Administration to fly and test electric planes. The airplane model would have to go through exhaustive testing and examination to ensure the safety of the pilots and passengers on board.

Why Do We Have Electric Cars but Not Electric Planes?

For one, as you can imagine, the energy requirements to power a car and a plane vary greatly. The same can be said for regulations, as car regulations are much less stringent, with the obvious feature of far fewer passengers plus the fact that if there is an issue with a car, pulling over to the side of the road is possible.

A promising sign, however, is that the same issues that currently prevent electric aviation once prevented electric automobiles. Looking at our progress, especially that brought about by companies such as Tesla, it is a reasonable prediction to believe that electric aviation is not too far away.

If the field of aviation intrigues you, it may be worth considering a career in the industry. Aviation is a vast field with many positions, more than just the known airline attendant and pilot. At Sheffield School of Aeronautics, we prepare and certify future aircraft dispatchers. An aircraft dispatcher is an important position, vital to the safety of aircraft flights.

With the possibility of electric aviation looming, a revolution of the industry could bring about thousands of new positions to an already lucrative industry. Contact us today to begin the process of achieving your faa aircraft dispatcher license.

This entry was posted in Aviation, Aviation History and tagged electric airplanes, electric plane, how come we have electric cars and not electric planes. Bookmark the permalink.