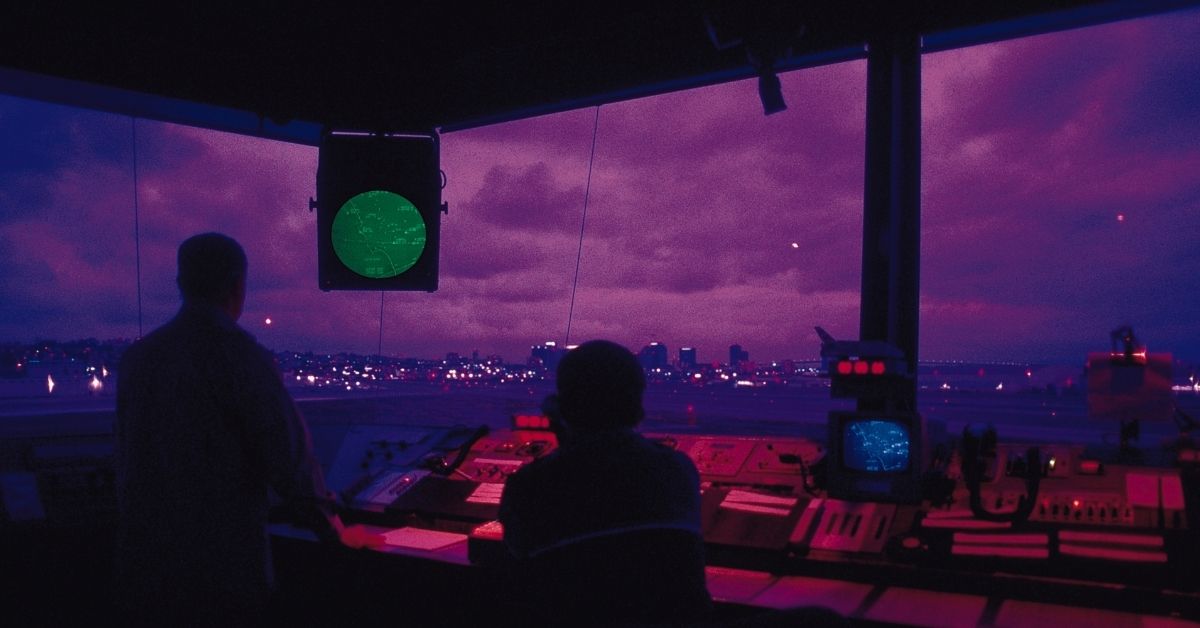 What Is the Average Air Traffic Controller Salary?

How Much Is the Salary of an Air Traffic Controller?

Higher-end average salaries and strong union representation makes air traffic controller one of the more popular aviation jobs. Another aviation job that requires minimal training and offers a significant number of entry-level opportunities is the job of an aircraft dispatcher. While air traffic dispatchers work for individual airlines, both controllers and dispatchers are in some way responsible for ensuring safe flights.

Sheffield School of Aeronautics is one of the oldest aviation training institutions in the United States, where you can take a flight dispatcher course and obtain your FAA dispatcher license. With an outstanding reputation in the aviation industry, our aeronautics school is recognized by companies like Delta, United, KLM, American, Virgin Australia, Cayman Airways, Shanghai/China Eastern, ExpressJet, Federal Express, UPS, Ford Motor Company, General Motors, United Technologies, Mobil Oil, Gulf Air, Atlantic Southeast, Comair, Mesaba, Horizon, American Trans Air, and many others for aircraft dispatcher training. If you’re interested in becoming an aircraft dispatcher, contact us to get started: 954-581-6022.

Why Does the Aircraft Dispatcher Salary Start So Low?

The Difference Between an Aircraft Dispatcher and an Air Traffic Controller