Jobs With the Highest Aviation Salary 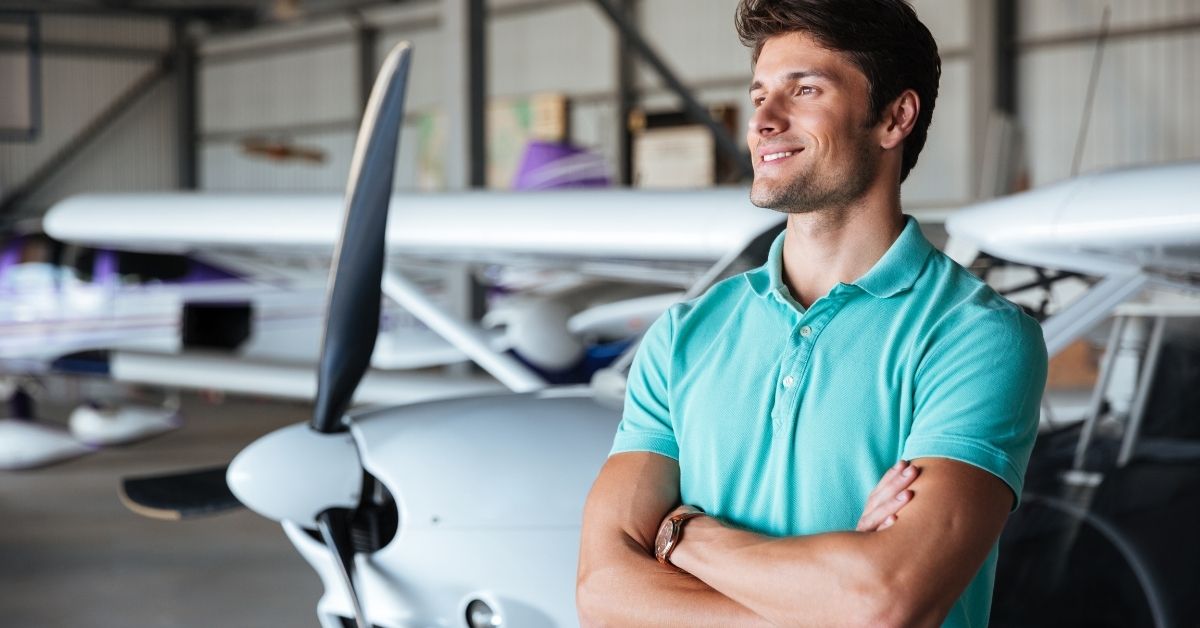 Top 5 Salaries in the Field of Aviation

The field of aviation is a growing industry with an exciting future. When people think of professions in the aviation industry, most will probably think of pilots, baggage handlers, and flight attendants. However, most of the employees in the aviation industry are not seen when you travel. If you are considering entering the field of aviation, and wondering what positions have the highest aviation salaries, the answers may surprise you.

In 2020, it was estimated that the United States passenger airline industry employed 598,760 people. These positions vary greatly in duties, with airlines needing a variety of services.1

Salaries can be affected by a variety of factors, such as the airline’s policy, experience level, and location of the job, to name a few. As with most industries, the highest paying jobs in the airline industry require special skills, training, certifications, and licensing.

Currently, on average, the highest salaried positions are airline pilots and flight instructors. These two salaried positions, generally speaking, fall in the same range, hovering around $120,000. These positions have high barriers to entry but have desirable compensation.2

Coming in third are air traffic controllers. Responsible for directing pilots on the ground and through controlled airspace to prevent collisions, these high-pressure positions also average around a $120,000 annual salary. While the pay is high, these positions are often high stress, requiring extreme care to detail. This position requires roughly three years of training.1

A position with no room for errors, aviation safety inspectors can expect to make an average of $98,000 a year. Generally speaking, these positions require experience as a pilot, or other experience in the airline industry.2

Flight dispatch training can be completed at our in-person or online dispatcher school. We give you the means to complete your CAA, ICAO, and FAA aircraft dispatcher license. As the world’s first aircraft dispatch school, we have many connections with industry-leading airlines to ensure you easily find employment upon certification.

Are Airplane Pilots Going on Strike?

How Do Airplanes Fly?