5 Main Components of an Aircraft 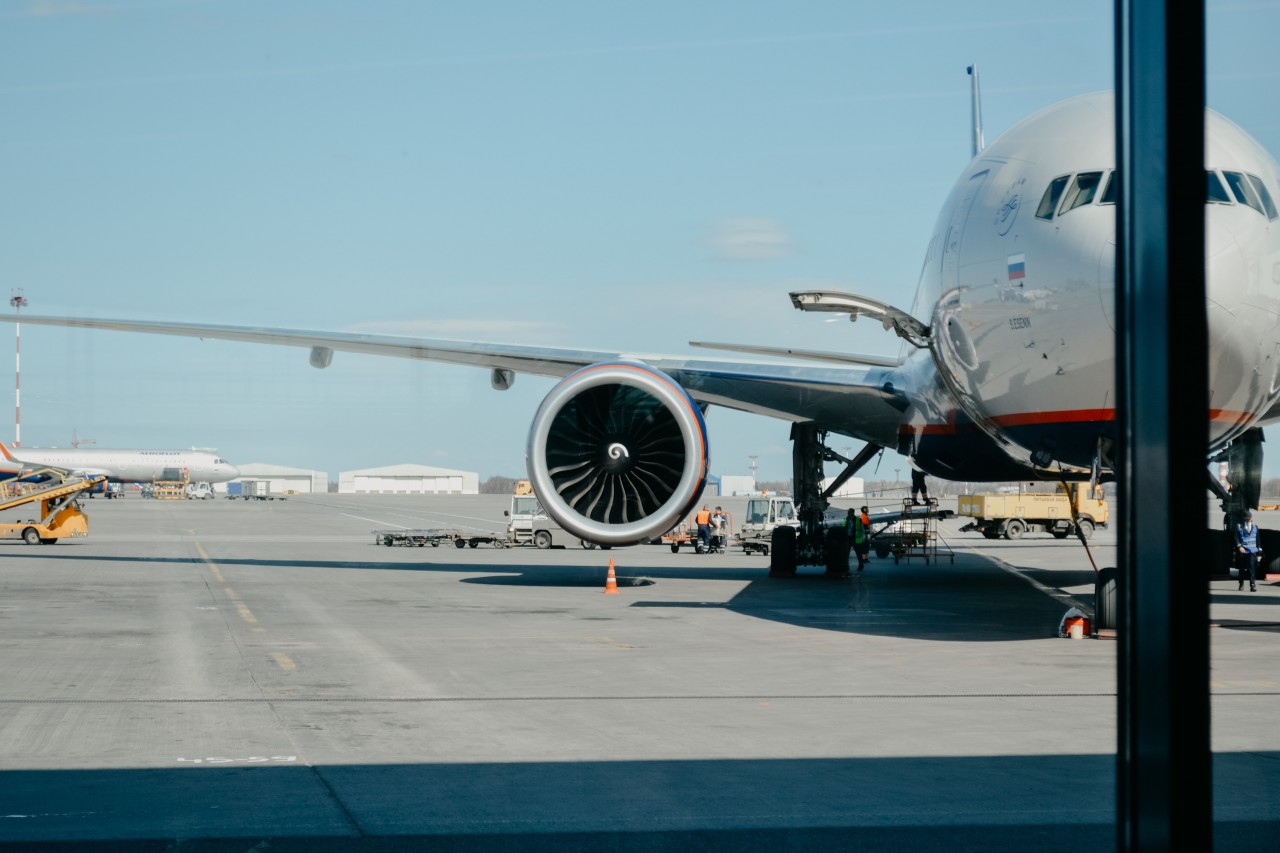 The 5 Main Components of an Aircraft

Airplanes are a remarkable feat of engineering. Our species has figured out how to get over 100,000 pounds worth of metal in the air flying smoothly. Over the past century, aircraft components have evolved to make flights more efficient, safer, and faster. Our aviation crew at our aircraft dispatcher school provides a brief introduction to the 5 main aircraft components.

The fuselage is one of the major aircraft components. Its long hollow tube, also known as the body of the airplane, holds the passengers along with cargo. This area includes the cockpit, so the pilots are in front of the fuselage. Despite there being different types of fuselages, they connect the major parts of an airplane. Out of the five basic parts of an airplane, this is the aircraft component that most people are most familiar with, as passengers.

As an exterior part of an aircraft, the wings, commonly known as foils, are one of the aircraft parts that are most imperative for flight. The airflow over the wings is what generates most of the lifting force necessary for flight. Along with the large wings that stem from the middle of the fuselage, the wings also include two smaller ones at the back of most aircraft, at the tail. Airplane wings, while seeming fairly simple, are one of the many parts of a plane that has required tremendous feats of engineering.

Check out our recent article, How Do Airplanes Fly to learn more about how aircraft parts and components work together to achieve flight.

The empennage is located at the tail end of the aircraft. Its two main components, the rudder and elevator, help with the stability of the plane. The rudder helps the aircraft steer from right to left, and the elevator helps with changing elevation.

The power plant of an airplane structure includes the engine and the propeller. The engine itself is a complicated system composed of many smaller parts like cylinders, fans, and pistons. Together, these aircraft engine parts work to generate the power or thrust of an aircraft. There are various intricacies in the power plant assisting in powering the aircraft, such as various aircraft fuel system components.

You cannot have a safe plane without having the landing gear. Not only are these parts imperative to land, but the landing gear is also used to help an aircraft take-off and taxi. The landing gear includes shock absorbers for a smooth landing and takeoff, as well as the wheels on the plane, to name a few of the aircraft components responsible for movements on the ground.

Enter the Field of Aviation

The Difference Between an Aircraft Dispatcher and An Air Traffic Controller

Jobs With the Highest Aviation Salary