How Many Military Aircraft Does the U.S. Have? 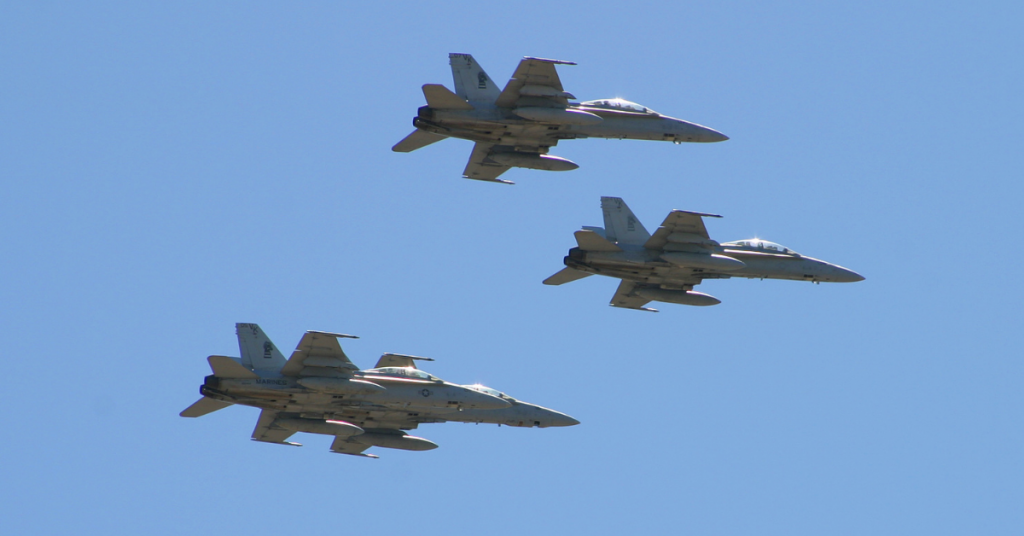 The Largest Group of Military Aircraft in the World

The United States military operates, by far, the largest fleet of combat aircraft in the world. Sheffield School of Aeronautics, the world’s oldest and most reputable aircraft dispatcher school, takes a look at the size of this mighty squadron.

How Many Military Aircraft Does the United States Have?

The United States Armed Forces has more than 14,000 military aircraft in its inventory. According to the 10-year Aircraft Investment Plan issued by the U.S. Deputy Secretary of Defense, there were 14,061 aircraft in the fleet as of 2019. This number was projected to steadily grow each year until 2023, followed by a gradual reduction each year through 2028.

The United States military breaks out its aviation inventory into 10 distinct categories. The largest group of military aircraft is classified as “airlift/cargo/utility.” This category includes more than 4,000 assets utilized by the Air Force, the Army, and the Navy. Included in this group are aircraft used to transport civil and military officials, humanitarian relief supplies, and foreign dignitaries.

The second-largest group of United States military aircraft is classified as fighter/attack. This group includes more than 3,400 assets used by the Air Force and the Navy. Some of the most widely-used military planes in this category are F-35s, F-35As, F-16s, and A-10s.

The United States Armed Forces has the largest aircraft fleet in the world by far. Russia has the second largest fleet, with approximately 4,000 aviation assets. Other countries with large groups of military planes are China, India, South Korea, and Japan.

As the oldest and most reputable aircraft dispatcher school, Sheffield School of Aeronautics is always busy training the next generation of airline and aviation employees. We have provided training to thousands of people who’ve turned their love of flying into a lucrative and high-demand career. Flight dispatch training can be completed at our in-person or online dispatcher school. We give you the means to complete your CAA, ICAO, and FAA aircraft dispatcher license. Contact us today to have your career take off tomorrow!