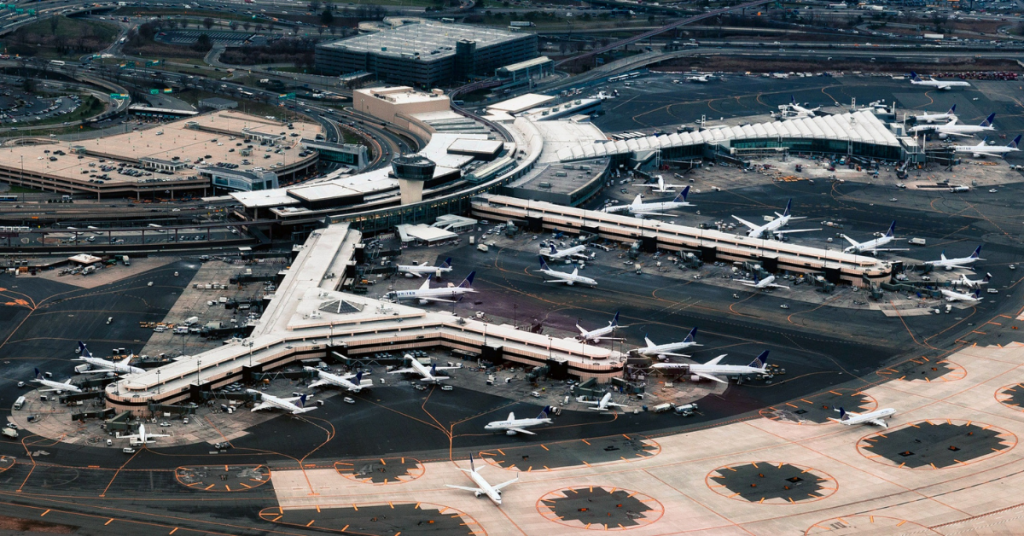 Airline Mergers in the United States

The past few decades have completely upended the airline industry. The events of September 11, 2001, changed the air travel experience forever and paved the way for a parade of airline mergers and airline acquisitions. Sheffield School of Aeronautics in Fort Lauderdale, the world’s oldest and most reputable aircraft dispatcher school, takes a look at the recent history of airline mergers in the United States.

In January 2001, American Airlines reached a deal to fully acquire Trans World Airlines (TWA). This agreement also included a deal to begin what would become a full acquisition of US Airways. TWA was headquartered in the Midwest and built a signature hub at New York City’s JFK Airport. The airline went through three bankruptcies before its acquisition by American Airlines. After the deal closed in December 2001, the TWA name was no longer used at airports or flight listings, and the logo would be phased out over two years. However, the airline’s legacy lives on at the TWA Hotel at JFK Airport, built at the airline’s original New York City hub.

America West and US Airways

The next major airline merger happened in 2005, with Arizona-based America West Airlines reaching a deal to acquire US Airways. However, the US Airways name would endure with America West branding quickly phased out.

The list of airline mergers got longer in 2008 when Delta Airlines merged with Northwest Airlines. The Northwest name disappeared in early 2010, with the acquisition temporarily making Delta the world’s largest airline.

2008 would prove to be a busy year in the history of airline mergers, with United Airlines and Continental Airlines beginning a long path to merging. There would be many fits and starts to this acquisition, including a potential merger between United and US Airways instead. Ultimately in 2010, United and Continental became one airline. The United name endured, while the airline’s ornamentation got redesigned to include the iconic Continental globe image on each tail.

The first merger of two lower-cost carriers happened in 2010, with Southwest Airlines reaching a deal to buy AirTran Airways (formerly ValuJet). When the deal was completed in 2011, Southwest and AirTran continued to operate as separate airlines until 2014. Eventually, the AirTran name was retired, and Southwest would grow to become one of the United States’ largest airlines.

American Airlines and US Airways

More than a decade after American Airlines merged with TWA. It embarked on an effort to overtake Delta as the world’s largest airline. American linked up with US Airways, and in early 2013 the two airlines began efforts to merge. The acquisition was finalized in December 2013, but the US Airways name endured on flights and aircraft until 2015.

In early 2022, the first merger between two ULCCs (ultra-low-cost carriers) was announced, with Frontier Airlines and Spirit Airlines making plans to become one airline. This merger would create the fifth-largest airline in the United States.

As the world’s oldest and most reputable aircraft dispatcher school, the mission of Sheffield School of Aeronautics is to train the next generation of airline and aviation employees. We have educated thousands of people who’ve turned their love of flying into a lucrative career. You can complete Flight dispatch training at our in-person or online dispatcher school. We give you the means to obtain your CAA, ICAO, and FAA aircraft dispatcher license. Contact us today to have your career take off tomorrow!

Top 5 Salaries in the Field of Aviation