What Are The Best Ways to Get Cheaper Plane Tickets? 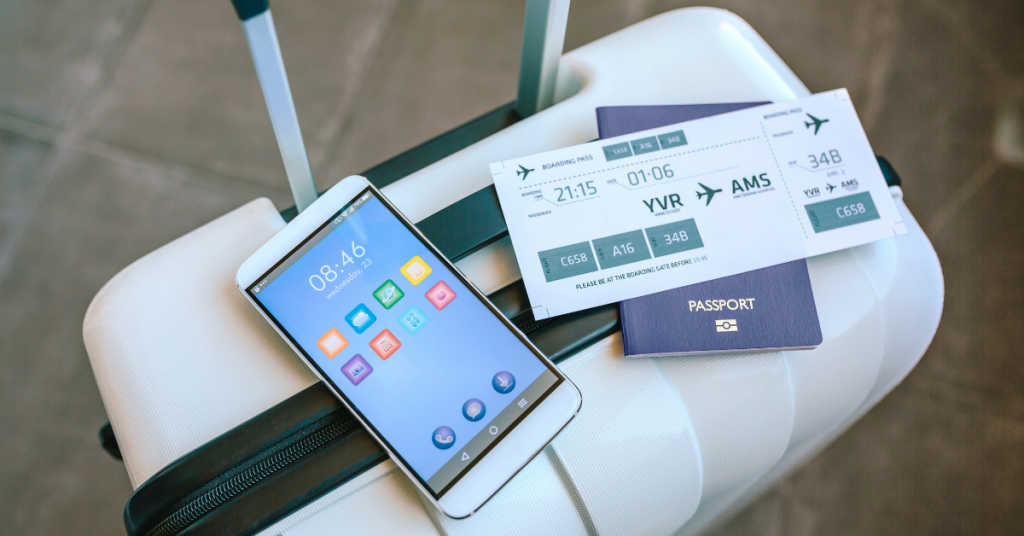 We all know the feeling. You’re ready for a much-needed vacation, perhaps to a tropical beach, a big city, or somewhere off the grid. You know exactly when you want to go, your days off from work are approved, and you’re ready to start planning the details. There is one problem. Plane tickets seem way too expensive! Luckily, there are plenty of ways to get cheaper plane tickets. The aviation experts at Sheffield School of Aeronautics in Fort Lauderdale, the oldest and most reputable aircraft dispatcher school, share some secrets of the search.

The first trick to cutting the price of your trip is to know all of your travel options. One way to do that is to remember the three A’s: airlines, airports, add-ons. Let’s examine how each can contribute to reducing your airfare.

While every airline has the same ultimate mission – to get you from one place to another safely and on time – each airline is different in how it prices its tickets. Airlines in the United States fall into three general buckets: legacy, lower-cost, and ultra-low-cost. But don’t let those names confuse you, as every one of the millions of airline tickets sold each day is priced slightly differently.

After years of mergers and consolidations, the United States now has just 3 “legacy” airlines: American Airlines, Delta Air Lines, and United Airlines. When purchasing a ticket on a legacy airline, you will generally pay more than other airlines offering the same route if there is direct competition in your home city. All of the legacy airlines now charge extra for services that used to be free, such as selecting a seat or checking a bag.

So, how do you reduce your airfare on a legacy airline?

The next bucket of airlines is the “lower-cost” airlines: JetBlue Airways and Southwest Airlines. These companies still provide some “free” services, such as Southwest not charging for most checked baggage, and these airlines frequently, but not always, price their tickets lower than the same routes on legacy airlines.

How do you find cheaper plane tickets on lower-cost airlines?

The third bucket of airlines is the “ultra-low-cost” carriers: Allegiant Air, Frontier Airlines, and Spirit Airlines. These airlines charge for everything and anything they can beyond your actual ticket: seat selection, checked and carry-on bags, priority boarding, food and drinks including water, and even a fee for booking online or over the phone.

How do you make plane ticket prices on the ultra-low-cost carriers even lower?

Just like almost every industry, the aviation industry is constantly evolving, and in late 2021, two brand new airlines appeared on the scene: Avelo Airlines and Breeze Airways. These airlines are still determining their place and their exact business model.

As mentioned above, choosing which airport you fly from can make a major difference in finding cheaper plane tickets. Depending on where you live, this may not be possible since the next-closest airport could be several hours away. However, many large regions have “secondary” airports that often charge lower fees to the airlines, which are then passed on to you in the form of reduced airfares. Also, since most of the largest airports are hubs for one of the legacy airlines, there is often little competition on certain routes, leading to higher ticket prices.

Our third secret to getting a cheaper plane ticket is knowing about the add-ons that you will be charged for, but are often entirely avoidable. Frequent flyers have been used to many of these additional charges for years now, yet it is still important to remember them each time you book.

Bottom line, while some routes and travel times such as Thanksgiving and Christmas weeks will always command a premium airfare, it is very possible to get a cheaper plane ticket on almost every trip. Considering each of these three A’s – airlines, airports, add-ons – will help you find reduced airfare and give you more money to spend at your destination!

As the oldest and most reputable aircraft dispatcher school, Sheffield School of Aeronautics is always busy training the next generation of airline and aviation employees. We have provided training to thousands of people who’ve turned their love of flying into a lucrative and high-demand career. Flight dispatch training can be completed at our in-person or online dispatcher school. We give you the means to complete your CAA, ICAO, and FAA aircraft dispatcher license. Contact us today to have your career take off tomorrow!