The History of the Airplane 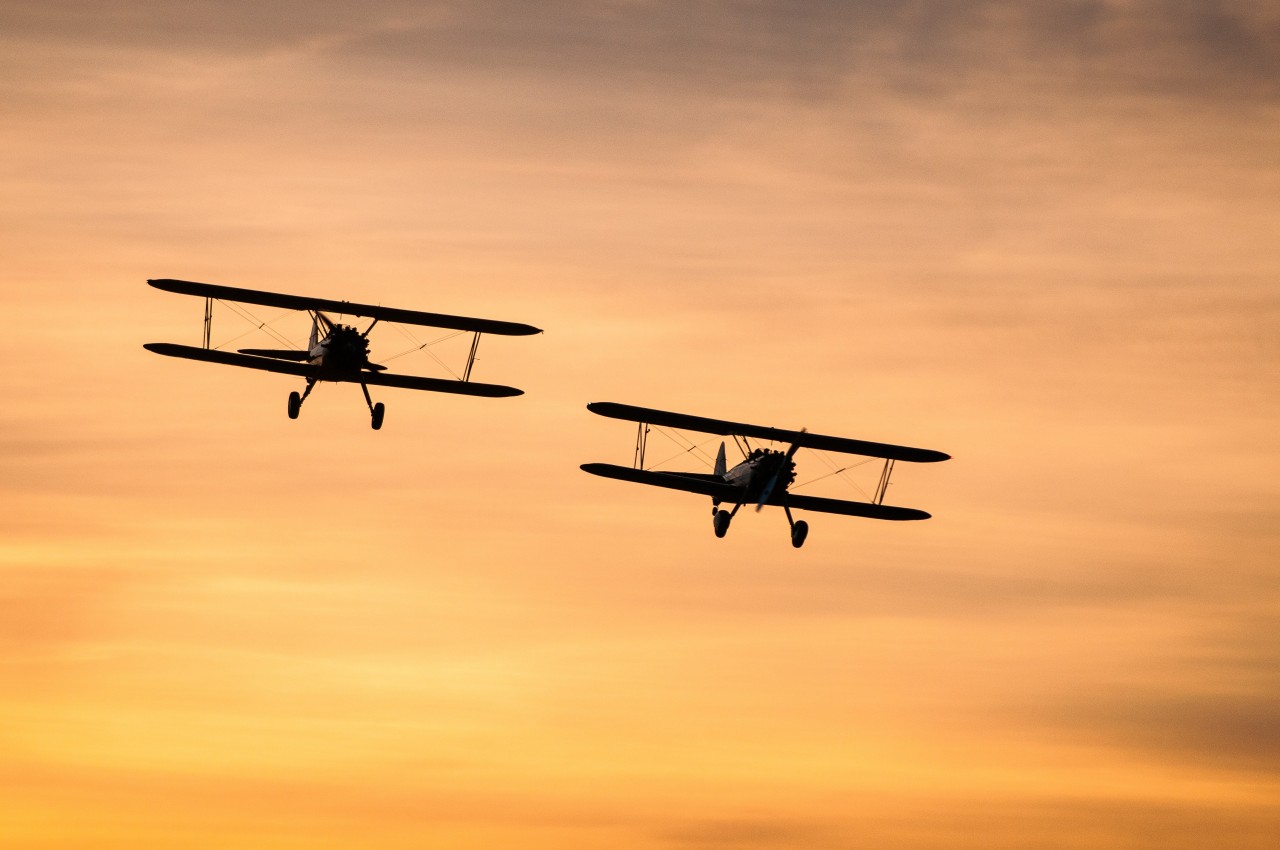 In 2019, it would be hard to think of a world without aircraft. We, as a people across the globe, rely on this method of transportation for a lot: shipping, travel, and the military. However, there was a time when airplanes didn’t exist, and people depended on boats and horses to get them from Point A to Point B. Our knowledgeable aviation staff here at Sheffield would like to take you back in time to teach the history of the airplane.

How It All Started

We’ve all heard of the Wright Brothers and their huge influence on the history of the airplane. However, the idea to defy gravity was first documented by Sir George Cayley in 1799 with a scientific design of the first airplane as a fixed winged-aircraft. [1] From then on, engineers and scientists have used his design in several attempts to bring aeronautics to life. For instance, in 1874, Felix duTemple was the first to try operating a powered flight using a steam-powered monoplane to jump off at the end of the ramp but was unsuccessful. Other scientists include Francis Wenham, Horatio Phillips, and Sir Hiram Maxim. The latter, however, had a successful takeoff which then turned into an uncontrolled flight. The final scientist to take a stab at Cayley’s design was Otto Lilienthal, who created the first controlled flight by shifting his body weight to maneuver the small glider.

Wilbur and Orville Wright were inspired by Lilienthal’s success and experimented with various aerodynamic surfaces to maneuver an aircraft in flight. On December 17, 1903, the Wright brothers performed the first controlled, sustained, powered flight in Kitty Hawk, North Carolina. Almost two years later, their work was considered a “practical flying machine” and other engineers soon studied their invention to achieve their success. By 1909, aspiring pilots picked up on the innovation of three-axis aerodynamic control and operated flights that surpassed the Wright brothers. Once the benefits and capabilities of aircraft became widely-known, they were soon converted into floatplanes, flying boats, passenger aircraft, and observation platforms that featured radios, wireless telegraphs, fights, and bombers. [1] With World War I on the horizon, airplanes soon became an important part of war and peace.

If you would like to learn more about the history of the airplane and other facts or find out how to be an air traffic controller, contact a member of our professional aviation crew here at the Sheffield School of Aeronautics.

[1] Wright Brothers – History of the Airplane

This entry was posted in Aviation History. Bookmark the permalink.