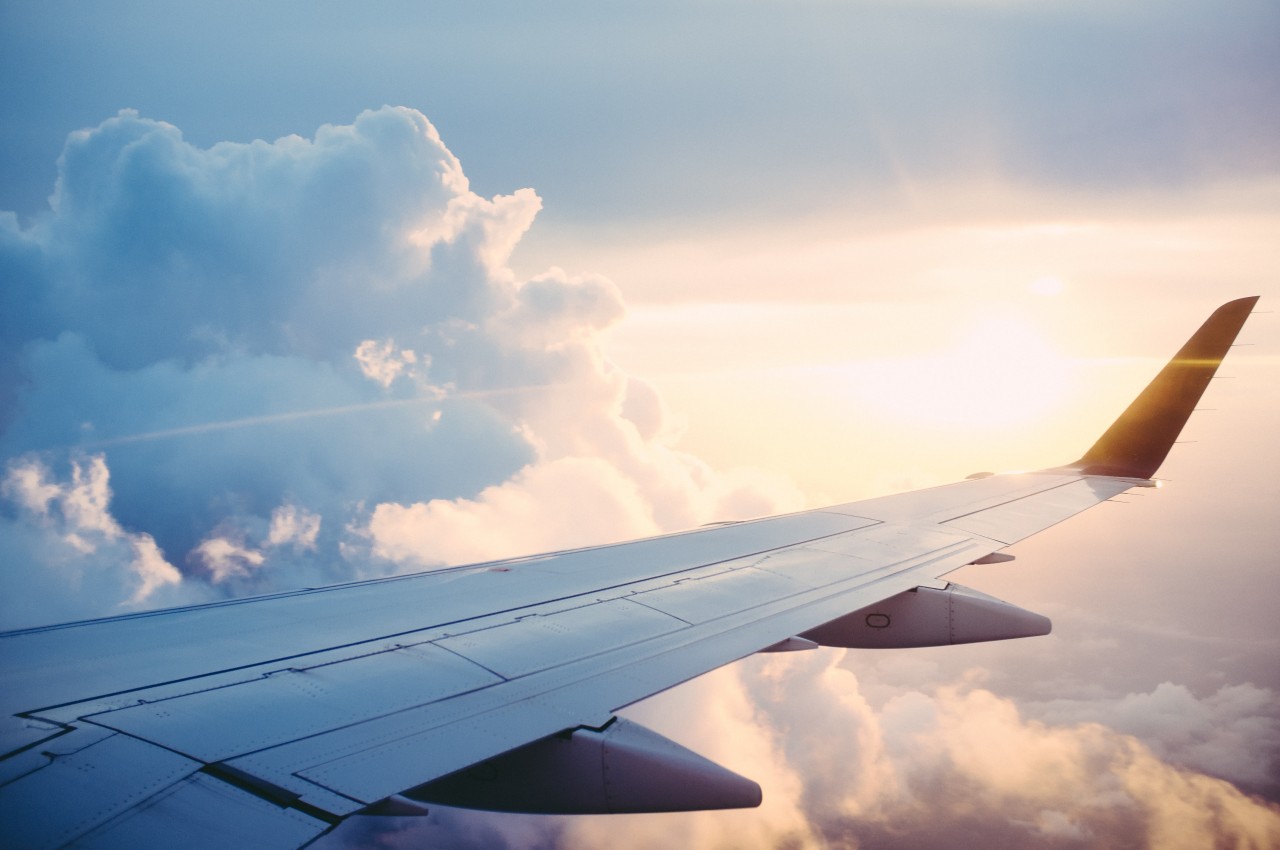 There have been plans put in place for Europe to regulate Boeing 737 Max safety tests on its own. Having been on the ground for almost six months since the second tragic crash due to a malfunctioning flight-control system, there’s no exact date set to get the Boeing 737 Max airborne again. The European Aviation Safety Agency (EASA) is determined to conduct its own test flights independently by sending pilots to the United States.

“EASA intends to conduct its own test flights separate from, but in full coordination with, the FAA,” responded an agency spokeswoman, Janet Northcote, in an email to questions. “The test flights are not scheduled yet; the date will depend on the development schedule of Boeing.” [1]

The two crashes – one off the cost in Indonesia in October and the second in Ethiopia in March – were caused by a malfunction in a sensor that gauged if the nose of the plane was up or down in relation to onrushing gusts. Boeing has two similar sensors built into its aircraft, whereas other aircraft manufacturers such as Blagnac use three or more to guarantee redundancy.

The EASA will also investigate whether Boeing’s use of two vanes is satisfactory. Safety could be documented “through improvement of the flight crew procedures and training, or through design enhancements, or a combination of the two,” EASA said. [1]

Concerns in Models and Flights

The main reasons to allow Europe to regulate Boeing 737 Max safety tests involve the pilots’ ability to troubleshoot an angle-of-attack malfunction at the moment of takeoff and other vital periods of flight. In the two 737 Max crashes, the inaccurate information from the angle-of-attack sensor malfunctions triggered a number of cockpit alarms including a false alarm of altitude and airspeed gauges that didn’t correspond with one another.

“We are not being prescriptive in the way these concerns should be addressed,” Northcote said. [1]

Additionally, the European aviation regulators along with the U.S., Canada, and Brazil have entered into multiple agreements to facilitate cooperation and to standardize their certification rules. The FAA has plans in place to perform safety tests for the 737 Max in October, as stated by those briefed on the matter. Safety tests by the FAA have already been performed on the Airbus A380, A350, A330 neo, and the A320, for example, before becoming certified for use in the United States.

If you have questions on the Boeing Max 737 issue or would like to learn how to become an air traffic controller, feel free to contact a member of our aviation crew at the Sheffield School of Aeronautics.

This entry was posted in Boeing, FAA, News & Regulations. Bookmark the permalink.