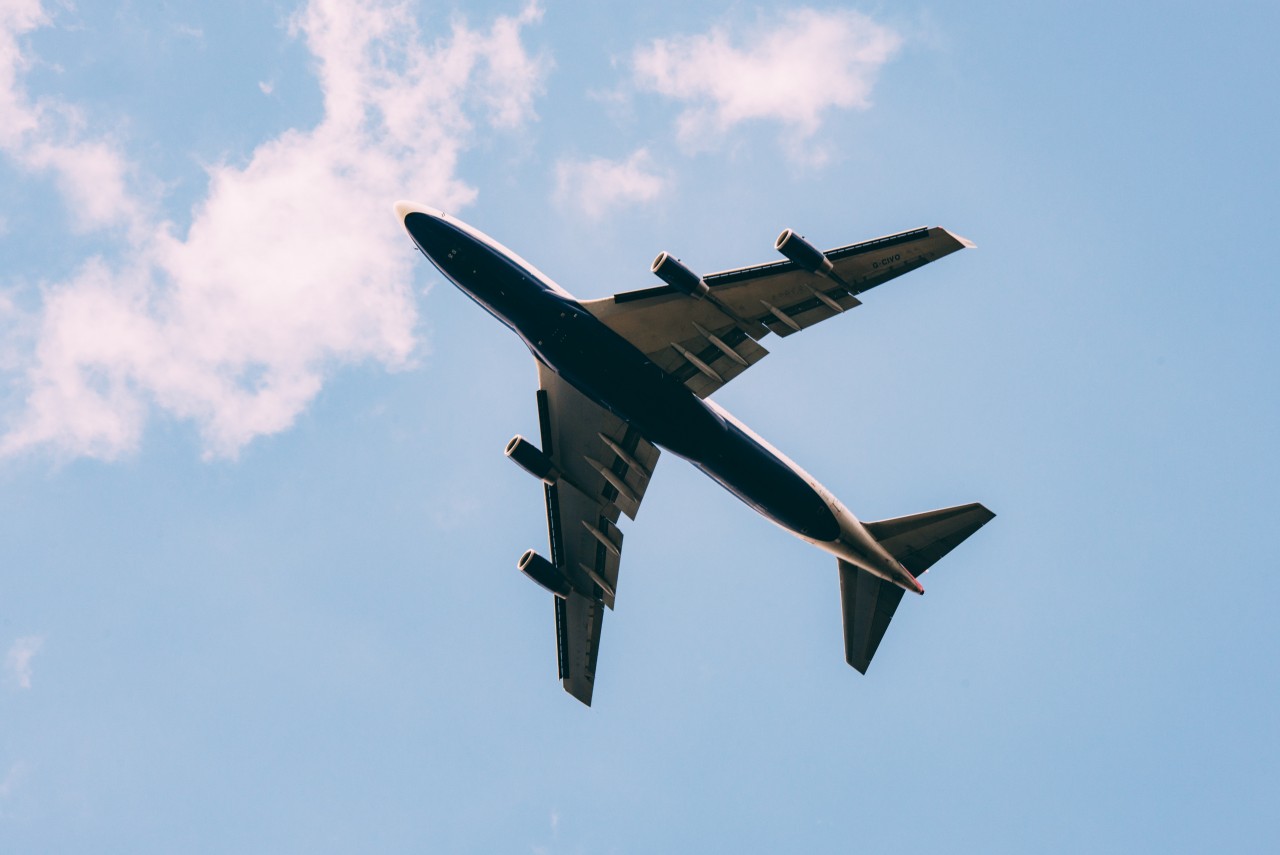 Recently, Boeing released the 2019 Boeing Pilot & Technician Outlook, which calculated 769,000 new aircraft mechanics will be needed to sustain the international fleet by 2039. The prediction also states the need for commercial aviation, business aviation, as well as civil helicopters.[1]

Boeing needs 800,000 new mechanics in 20 years because of the high demand for a combination of fleet growth, employees starting to retire, and aircraft attrition. Boeing’s aircraft mechanic shortage is a result of hundreds of thousands of technicians reaching retirement age in the next decade. Resources such as educational outreach and career pathway programs will play a vital part in drafting the next generation of aircraft technicians. The trend of new mechanic needed depends on the region, each region’s existing traffic, and the likely economic growth in the future.

For example, North America’s economy has a predicted growth of 1.9% each year, meaning 193,000 new aircraft mechanics will need to be employed. In Latin America, 52,000 mechanics will be needed for their 2.9% annual growth.  Asia-Pacific’s annual growth estimate of 3.9% means 266,000 new technicians are needed. With Europe’s slower annual rate of 1.6%, 137,000 technicians will be needed. To support the 3.2% annual growth in the Middle East, 69,000 new techs must be employed. Russia and Central Asia will require 25,000 aircraft mechanics for their 2.0% economic growth. Finally, Africa will need 27,000 for its predicted 3.4% annual growth.[1] The total from each region supports Boeing’s claim regarding the necessity for 800,000 new mechanics in 20 years.

Changes for the Future

The Boeing Pilot and Technician Outlook claim innovative training, “immersive technologies,” flexible scheduling, and new training strategies must be executed to meet the Boeing aircraft mechanic shortage needs. Instructors must endure cross-cultural, cross-generational, and multilingual training to better assist the next generation. High demand for new skills like composite repair and digital troubleshooting will derive from a new series of airplanes becoming more popular and developments in airplane technology. Along with advancements in education and technology, prospective aircraft technicians will receive mobile and distance instruction along with the traditional classroom learning to facilitate studying outside of classes.

With the advancement of aerospace technology not appearing to slow down paired with the current generation of aircraft mechanics reaching retirement age, it’s no wonder why Boeing needs 800,000 new mechanics in 20 Years. Our aeronautical enthusiasts know the industry inside and out, so if you’d like to learn more about Boeing’s recruitment of technicians, other aviation jobs, or just about our aviation school in general, feel free to contact a member of our team today!

This entry was posted in Boeing, News & Regulations. Bookmark the permalink.