Air Travel for Big Events: Flights for the World Cup

Croatia’s surprising run to the World Cup final. Carli Lloyd’s fastest hat trick in World Cup history for the win in the final against Japan. Marta’s record-breaking penalty kick to become the person with the most World Cup goals ever. The World Cup is a chance for the top players and teams to come together every four years to show off their skills and for history to be made. 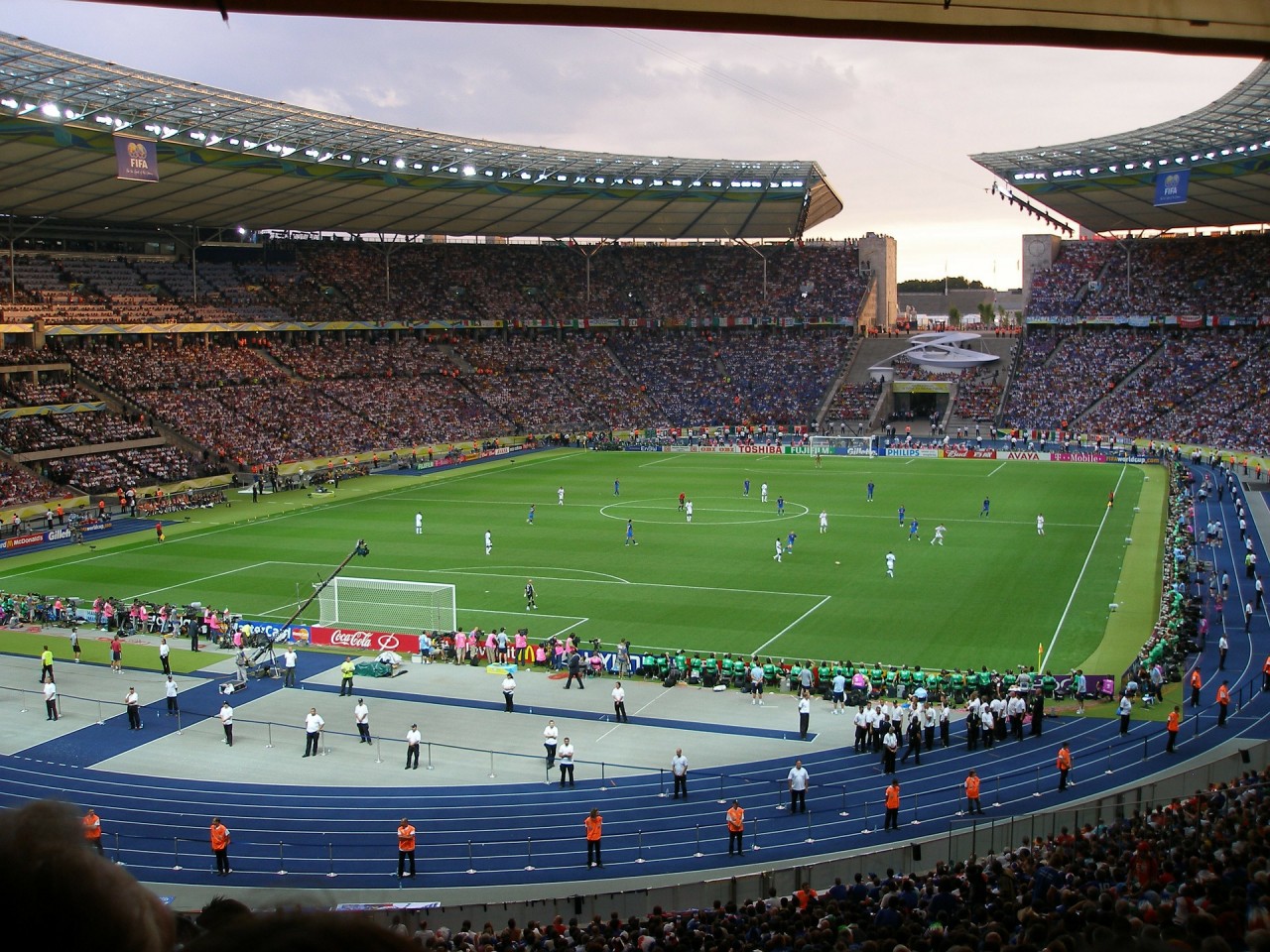 If getting to one of these games is on your bucket list, you are not alone. Not only do the teams all have to make their way to France or the designated city, but fans from across the globe come in droves to cheer on their country. These people certainly aren’t walking; the majority of them will need flights for the World Cup. At Sheffield School of Aeronautics, our Florida dispatcher school is all too familiar with this trend.

When events like the Olympics, Brazil’s Carnaval, Coachella, Oktoberfest, or the World Cup take place, people from around the world gather in these host cities and countries to experience these events firsthand. These big events can be both a burden and a blessing for various industries such as hospitality, tourism, and of course aviation because people have to get there somehow.

For the men’s World Cup last year in Russia, Lufthansa Group airlines added an extra 85 flights to their schedule to accommodate the high demand.1 They weren’t the only ones either. EgyptAir also added extra flights to Russia specifically because of the World Cup.1 When England scored a spot in the final, the Heathrow airport changed their original 140 passenger planes to Russia to big 390-passenger planes so more people could head to the country for the match.2 In fact, the number of flights booked to Russia during the World Cup had a 34% increase in volume than normal.

Increased volume of flights for World Cup air travel is just one example of how big events affect flights. When these world events occur, it can not only lead to more flights, but also rerouted flights, tighter flight schedules, changing flight planes, and a lot of busy airline and airport workers.

While most people may only think about the extra strain that these events have on pilots or the airport workers, they forget about the people working behind the scene. As an aircraft dispatcher school, we understand that with such a high influx of World Cup air travel, aircraft dispatchers have a busy time at hand. Because they are responsible for the flight plans, aircraft dispatchers are relied on heavily during these times. Luckily, as the oldest aeronautics school in the country, we know how to get our students ready for these unusual world events. Not only do we prepare you for your aircraft dispatcher license, but also we want to prepare you for these real world instances. To learn more about our school and start working toward your goals, contact us today.