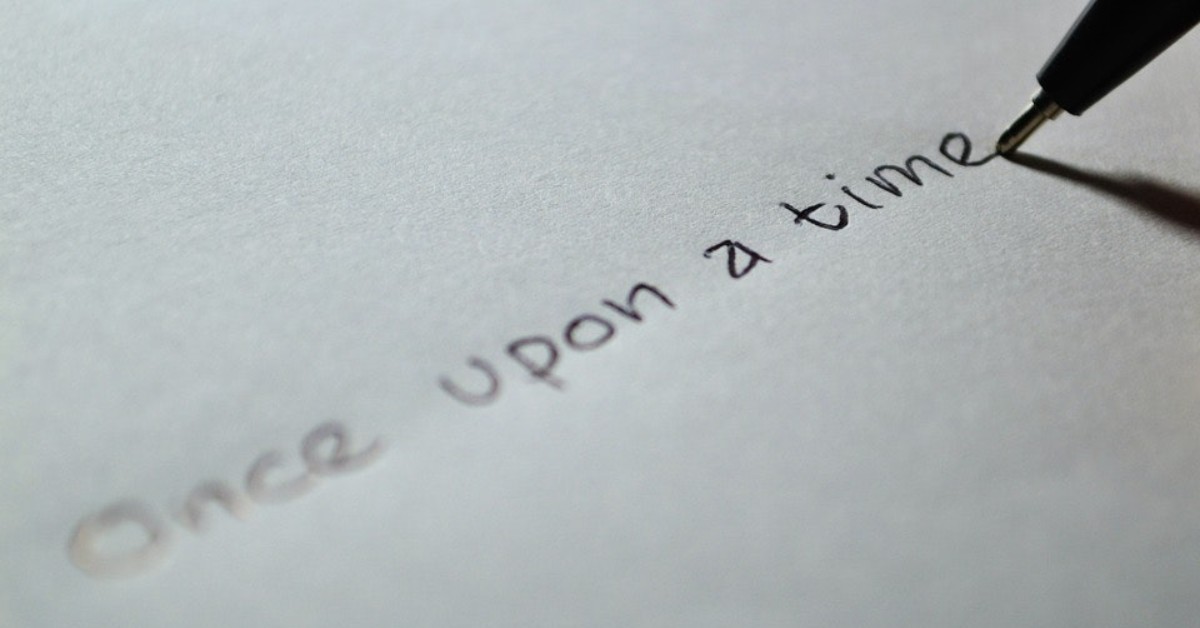 Myth #1: Aircraft Dispatchers Work in the Tower at Airports

Myth #2: Aircraft Dispatchers Are Hired by the FAA

Myth #3: Pilots Do All the Heavy Lifting for Flights

Most importantly: Aircraft dispatchers share responsibility with the flight crew for the safety of the flight. Should something go wrong, the dispatchers are considered the surviving crew members, and coordinate the emergency ground support if there’s a crash. You may not ever notice your aircraft dispatchers, but just know that they’re here to help make sure your flight is as safe and efficient as possible. If you are interested in becoming an aircraft dispatcher, consider enrolling in one of our dispatcher courses at Sheffield School of Aeronautics.