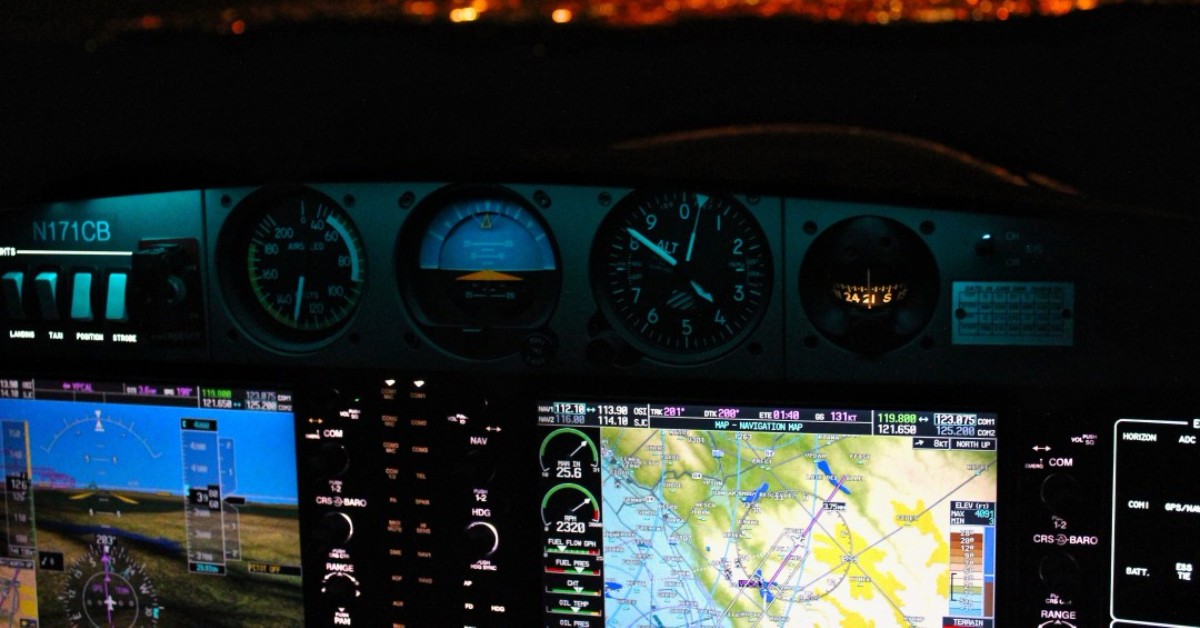 We’ve heard of self-driving cars and the advancement that companies like Tesla Motors have made that have the auto industry buzzing. The first industry to really make an impact in self-driving cars is likely to be ride sharing apps like Uber and Lyft. But what about self-flying planes?

Unlike self-driving cars, self-flying planes will be borne of necessity, not convenience or advancement. Airline jobs continue to grow throughout the United States and aircraft dispatcher schools like Sheffield School of Aeronautics are training thousands of dedicated, career oriented people to join the airline industry as dispatchers. Air travel is increasing but available pilots are not. Instead, pilots are becoming increasingly harder to find.

Any dispatcher can attest that most planning and execution of flight plans is performed before takeoff, during takeoff; as well as before landing and after landing. The bulk of the work is aimed at the fringes of the travel timeline and a lot of study at our aircraft dispatcher school focuses on those areas.

The auto-pilot does most of the actual flying, says Boeing. So, is it not the next logical step to go full auto-pilot, a self-flying plane?

For passengers, trust is a major factor. There are certain things people are comfortable allowing machines to control, however a switch from piloted to self-flying planes will be difficult for airline marketing departments to explain. We may very well see decades of self-flying planes manned by watchful pilots before a real switch is made.