How to Become an Airline Dispatcher 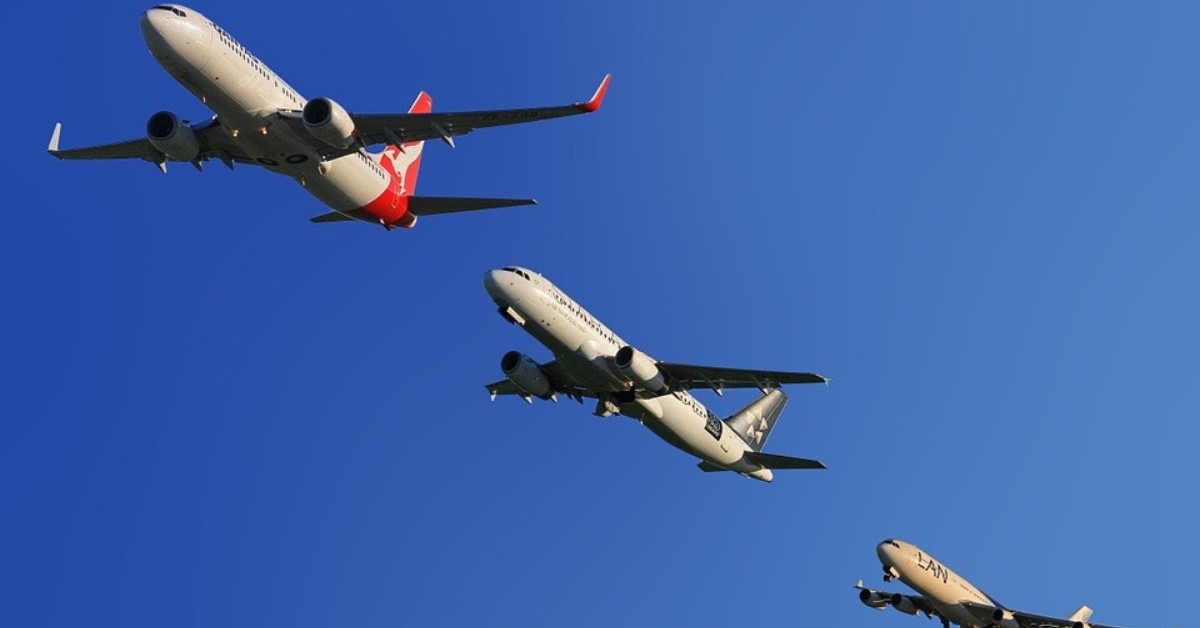 Most people don’t know what an Aircraft dispatcher does on a day to day basis. Aircraft dispatchers are responsible for the safety of incoming and outgoing flights. Along with the captain, they coordinate the safe takeoff and landing of the plane, as well as work to ensure that all other safety procedures and regulations are observed. Anytime you take a flight and land on time, it is largely due in part to the dispatcher performing his job and assisting the flight crew with navigating the best route.

Some of the responsibilities of an aircraft dispatcher include:

This entry was posted in Becoming an Aircraft Dispatcher. Bookmark the permalink.