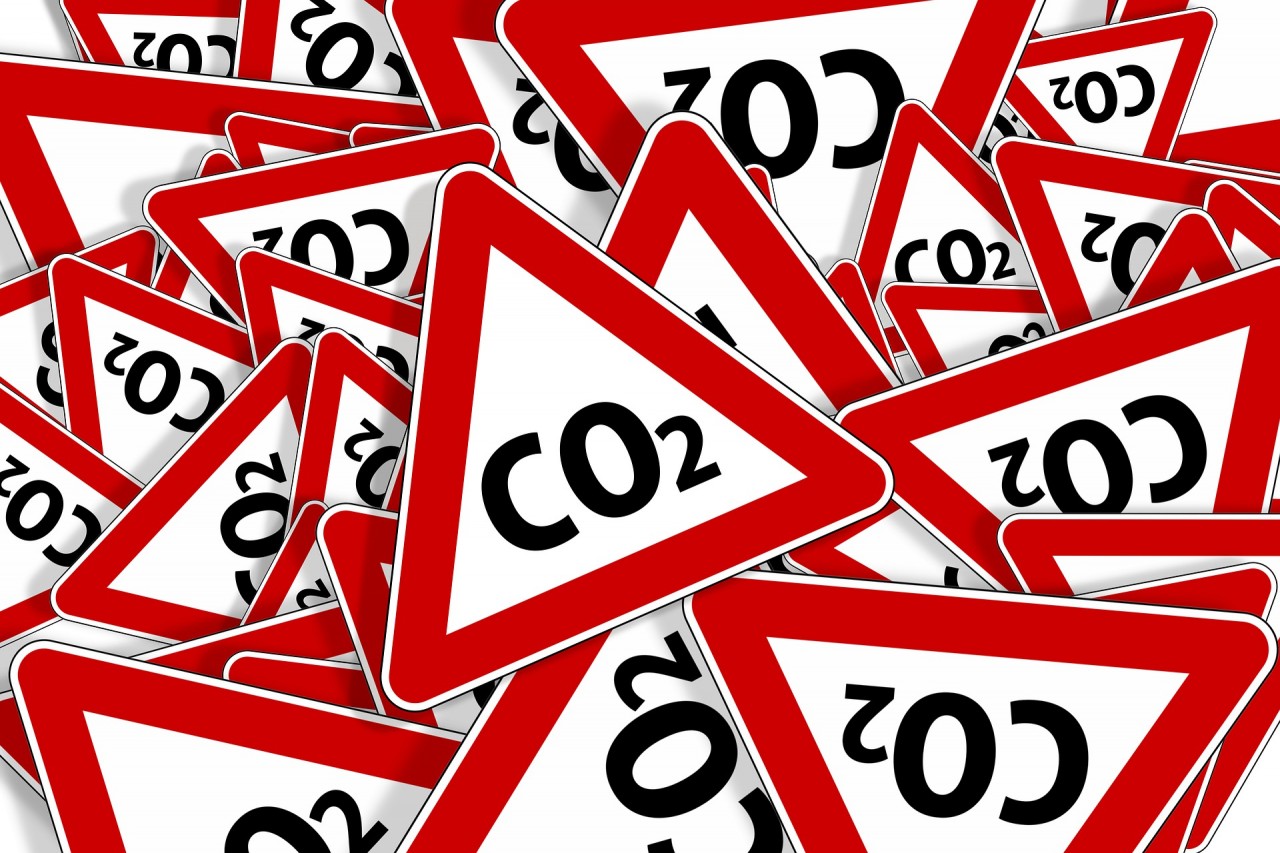 At the dawn of a new decade, industry predictions are derivative of trends and current events of the year before. For instance, in 2019, Swedish environmentalists started an anti-flying movement to highlight the negative impact air travel has on the environment. In 2020, private aircraft owners and commercial airlines will need to seriously consider a sustainability plan to reduce their carbon footprint. Our aviation crew at the Sheffield School of Aeronautics breaks down a new industry trend in aviation: flight-shaming.

Also known as “flygskam” in Swedish,[1] the “flight-shame” movement was started by a group of environmentalists in Sweden to underline air travel’s role in global climate change. Flight-shaming makes people feel ashamed of leaving a carbon footprint by flying frequently. Flight-shaming is gaining steam across Northern Europe as numerous famous Swedes support of the movement such as Olympian Bjorn Ferry, Swedish singer Staffan Lingberg, and opera singer Malena Ernman, the mother of teenage activist, Greta Thunberg. [2]

Flight-shaming has already impacted air travel in Scandinavian countries last year as only 40 million people traveled through the country’s ten airports, compared to the 42 million in 2018. [3] With Swedish environmentalists actively supporting flight-shaming, this leaves aviation carriers scratching their heads on how to function under the growing anti-flying movement.

As flight-shaming starts to spread across the globe, private flyers and commercial airlines are scrambling to find ways to reduce the industry’s carbon footprint. Commercial flying contributes about 2.5% of global carbon emissions, and that percentage is expected to increase as global air travel continues to grow. [1] To maintain a favorable public image amidst the flight-shame movement, some airline carriers will create one-time flights using Sustainable Aviation Fuel (SAF), while others provide voluntary access to pay-as-you-go emissions taxes for environmentally conscious passengers or those who want to escape the polluter stigma.

As flight-shaming gains support all over the world, airlines will need to find sustainable ways to remain in business. To learn more about the flight-shame movement and how it will affect the aviation industry, contact a member of our crew at our aircraft dispatcher school at 954-581-6022 today.

[2] The Independent – Flygskam: What is the flight-shaming environmental movement that’s sweeping Europe?

This entry was posted in Airlines, Aviation, News & Regulations and tagged aviation. Bookmark the permalink.