New FAA Regulations for Drones: What You Need to Know

As an aeronautics school, we have certainly taken note of the fact that drones are soaring in popularity. They can be used to take incredible aerial videos, to race other drones, and to fly just for fun on a nice day. Though these small aircraft seem negligible compared to the commercial planes soaring through the clouds, they are causing big problems in the aviation field. While these devices continue to grow in use, the FAA drone regulations continue to grow in numbers in order to control them. 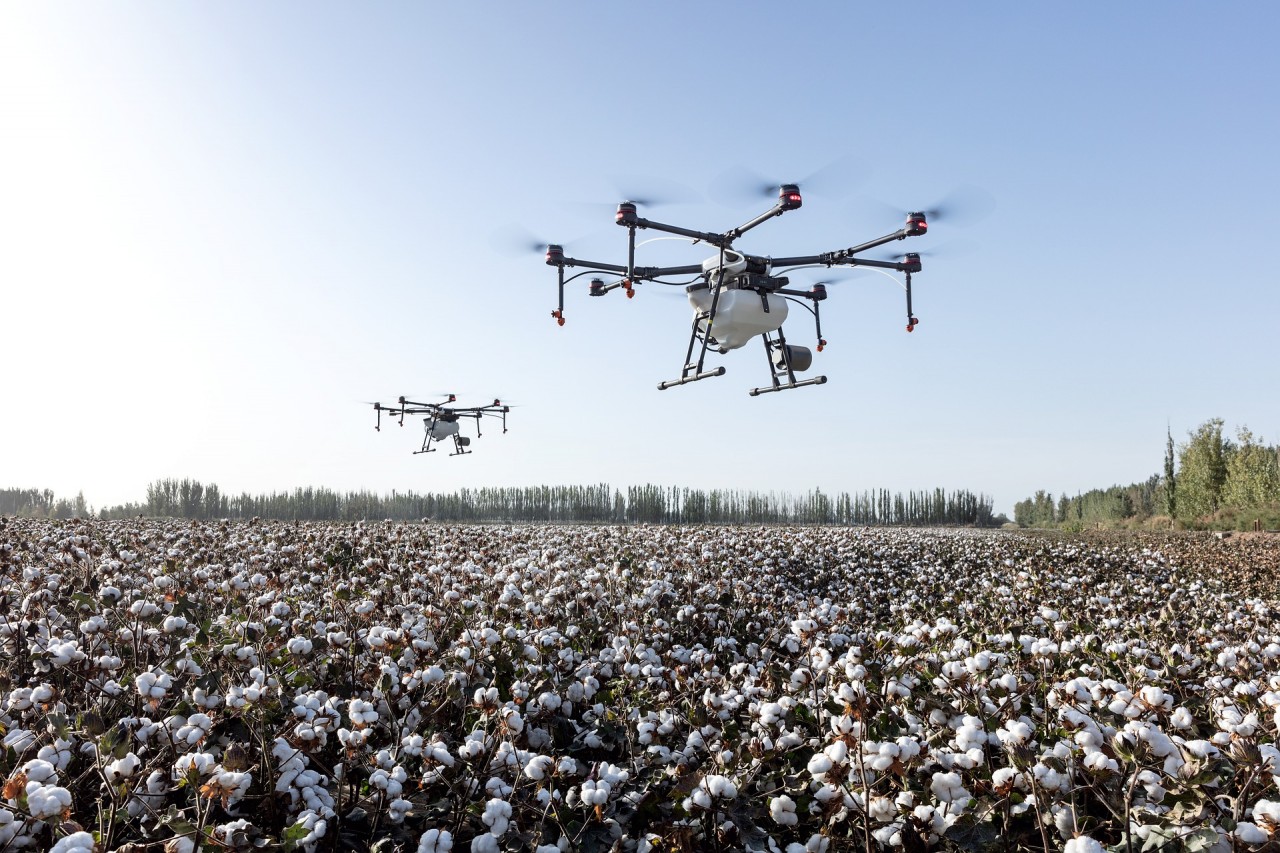 The FAA says that these rules are designed to improve drone flying safety and to mitigate any issues that have arisen since these small aircraft became common for recreational use.

If you are interested in drones and the aviation industry, you may want to consider taking aircraft dispatcher courses at an established dispatcher school like ours and getting your FAA dispatch license. At Sheffield School of Aeronautics, we can help you turn your love of aviation into a successful career.

This entry was posted in News & Regulations and tagged drone, FAA regulations. Bookmark the permalink.