Two months after the second crash, Boeing 737 Max is still grounded and investigations are underway. The giant American company made unfortunate worldwide news when two of its 737 Max planes crashed less than 5 months apart. Since that time, countries around the world have grounded the plane, including the hesitant United States, and the Boeing stock has dropped by 16%. How did something like this happen? Investigators are getting closer to some answers. 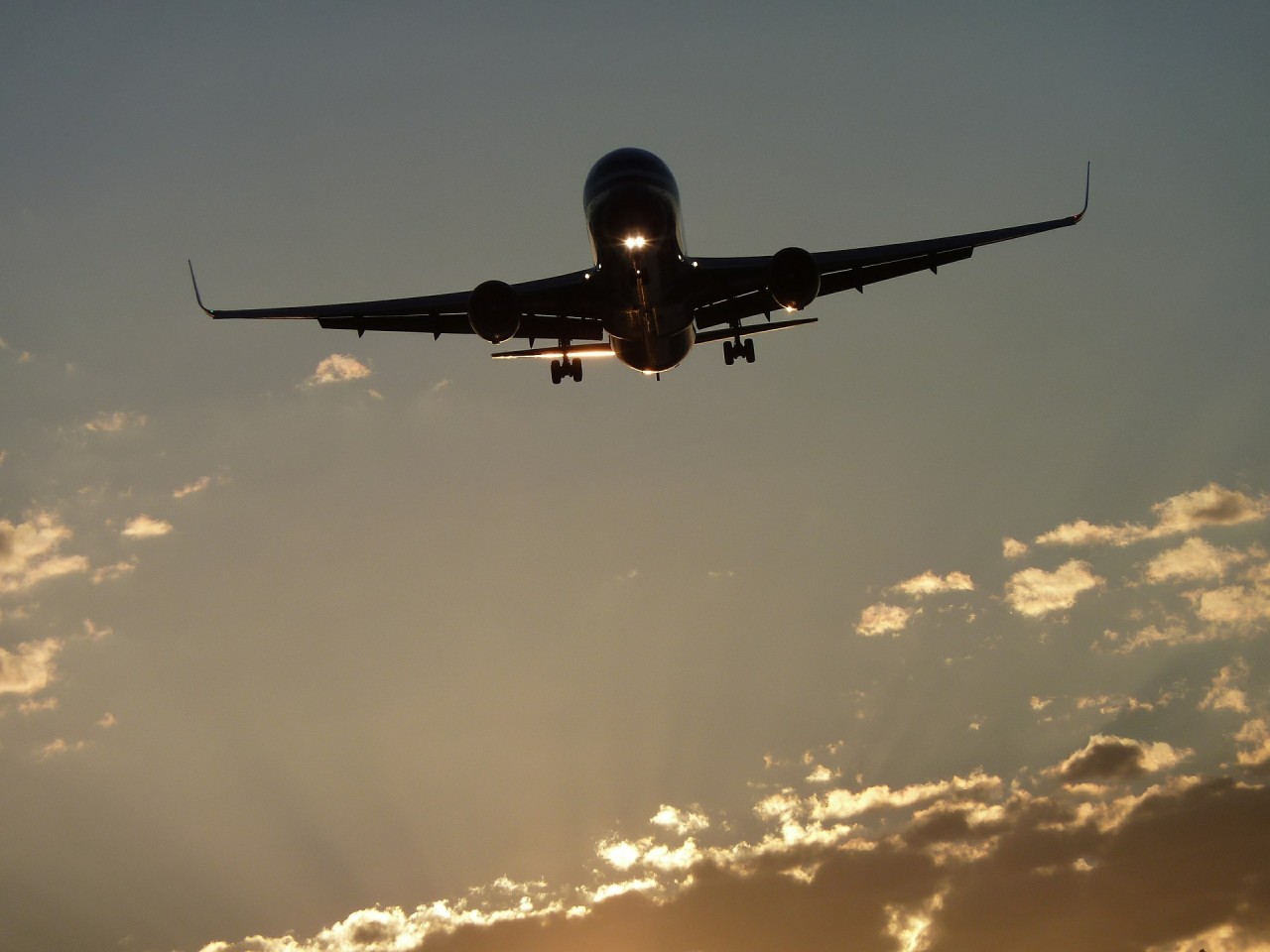 As an aeronautics school, we want to keep our students up-to-date on the latest aviation news as it could affect their future in aviation. The Federal Aviation Administration, or FAA, is responsible for aircraft dispatcher licenses as well as the approval of planes.

While Boeing has certainly been under attack, FAA investigations are diving into the approval of the 737 Max and its new anti-stall system called MCAS that appears to be the source of the crashes. These probes are coming from various sources, including the FBI, that started investigating the aircraft’s certification process in March as well as the House and Senate of the United States.

Questions about how the plane passed safety checks, if the approval process was rushed, and why certain warning signs were ignored have all been topics discussed at the two congressional hearings that have taken place since March. The FAA has been scrutinized for possibly not conducting their own proper safety assessments. They have also received heat for not informing pilots of the new anti-stall safety system.

Often times, the FAA will subcontract aspects of the certification process, but this process is now under fire for its possible negligence. When it came to the certification of the Boeing 737 Max, Boeing was allowed to act as the certifying agent, and some argue that the FAA trusted Boeing too much without taking matters into its own hands. The result of Boeing doing part of the inspection was that many senior FAA officials were unaware of the anti-stall system. The new system was also absent from safety manuals, leaving pilots in the dark as well.

Further, FAA investigations show that after the first crash, the FAA required airlines to update the safety manuals to include the MCAS system, but many questioned if that was enough. The FAA neglected to make Boeing fix the faulty system. Even after the second crash and the confirmation that the MCAS system was to blame, the FAA was one of the last entities to ground the planes.

The Future of Aviation

The only good that can come from these tragic crashes is that these problematic areas of possible safety issues are being brought to light. The aviation field is being inspected in various areas. This could also mean big changes to the flight dispatching certifications as well as the training provided by aircraft dispatcher schools. At Sheffield School of Aeronautics, we will continue to monitor the FAA accident investigations and Boeing story to stay current with any changes in the aviation field.

If you are looking for dispatcher schools, look no further than Sheffield School of Aeronautics. Our dispatcher program is second to none and always implements the latest information into our courses.

This entry was posted in News & Regulations and tagged aviation news. Bookmark the permalink.