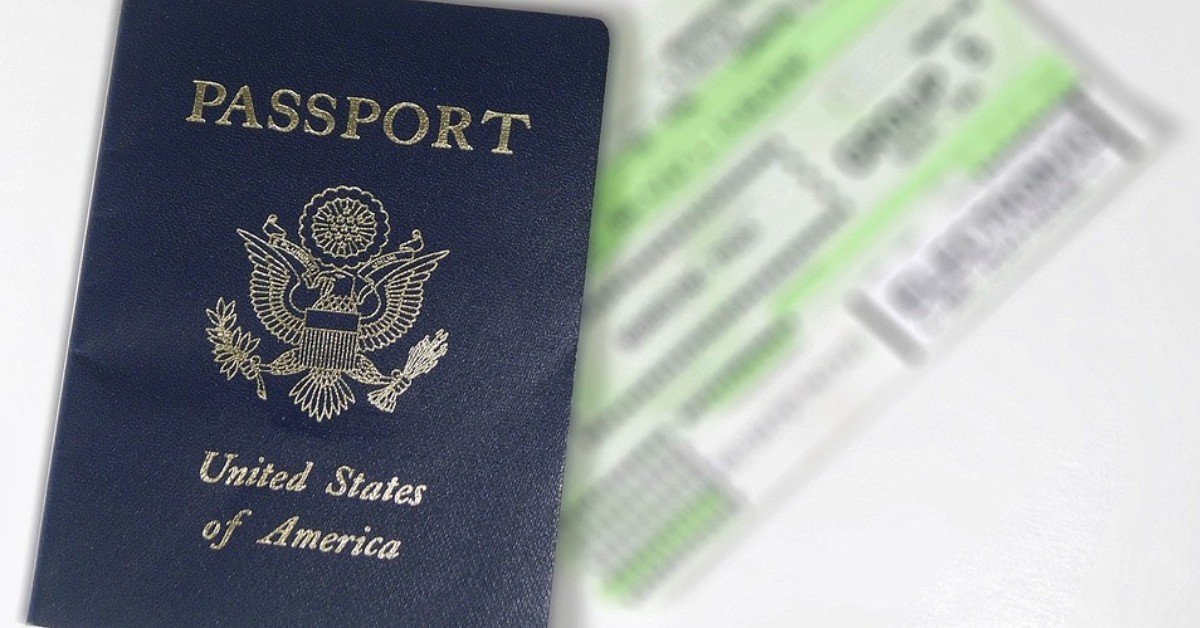 It’s been a reoccurring theme for commercial airlines with overbooked flights for years now, and as it currently stands, there’s seemingly no solution in place to prevent it from happening. It does raise the valid question as to why it continues to take place. Considering the incident that happened on a recent United Airlines flight where security personnel forcibly removed a man from his seat in an effort to accommodate another passenger, one has to wonder whether these situations can be avoided. The gentleman who was pulled off the plane was allegedly a doctor who stated that he needed to go home to see patients. Regardless of whether he needed to be somewhere important or not, he was a passenger who purchased a planet ticket.

The unfortunate reality with overbooked flights is that airlines can and will remove a passenger if no one volunteers to get off the plane. While each airline has its own distinct overbooked flight policies, the one good thing is that the passenger is at least compensated for their inconvenience. The Department of Transportation outlines a list of rights that passengers receive when flying. Depending on what time the passenger arrives at their location after being booked, they may receive:

Below is a link to a guide that provides the most up to date information on the cards that offer such trip interruption coverage, as well as advice to help travelers understand their rights when their flight is delayed, canceled or overbooked.